How To Know You Are Cursed [ Hilarious ] 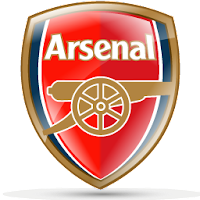 4. Even after photo-shopping ur pic

5. When u rape a military man’s only child.

6. When a Rat eats your name out of
all your documents.

7. When your only child joins the Army