100 Years Later, Facts You May Not Know About Titanic. 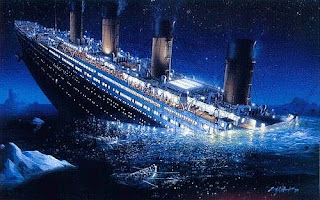 Today marked exactly 100 years since the titanic sunk. At 11:40, on its first voyage, en route to New York, Titanic hit an iceberg and that resulted to its sinking 3 hours later. By around 2:20 am, the entire ship had disappeared beneath the water surface. More than 1500 people lost their lives. Many years later, a movie dedicated to the occurrence of that fateful night became the highest grossing ever and immortalized the memories of the Titanic. 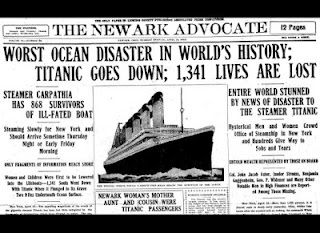