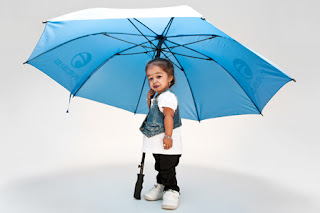 The newest world’s shortest woman is from Nagpur India. Guinness representatives visiting from London measured Jyoti Amge at a ceremony attended by family members and residents of the town. Jyoti Amge stood just 62.8 centimeters (24.7 inches) tall — shorter than the average 2-year-old. She has just  turned 18 and targets a career in Bollywood after she is through with high school. She previously held the title for the world’s shortest teenager but now qualifies for the new title, which was until Friday held by 22-year-old American Bridgette Jordan.

Her previous shortest teenager title brought with it chances
for multiple Guinness-sponsored trips to Japan and Italy for tours and meetings with other record holders, she said and now with the new title more such fully paid trips are expected to come.

Fastest Rising Terms On Google In 2011 < Previous
Secret Coca Cola Recipe Finally In The Open. Next >
Recommended stories you may like: