After 168 years, News of The World Shuts Down 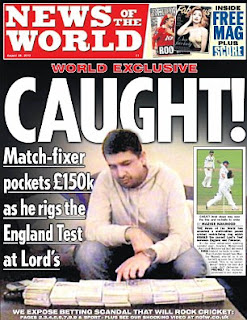 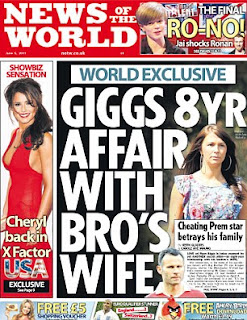 Britain’s best selling tabloid, News of The World is been shut down. This follows a scandal involving phone hacking. The tabloid well loved in Britain is known to go that extra mile to find stories that will astonish and keep everyone talking. Chief executive of the paper was widely expected to tender her resignation in front of the paper’s employees but instead gave the shocking news that they were currently working on the last edition of the weekly newspaper. News of The World had been on stalls throughout Britain for the last 168 years.

Tusker All Stars Continues < Previous
Its Official, Usher And Keri Hilson NOT Coming To Nairobi. Next >
Recommended stories you may like: