Was Kalonzo Cornered Into Paying His Taxes On Churchill Live? 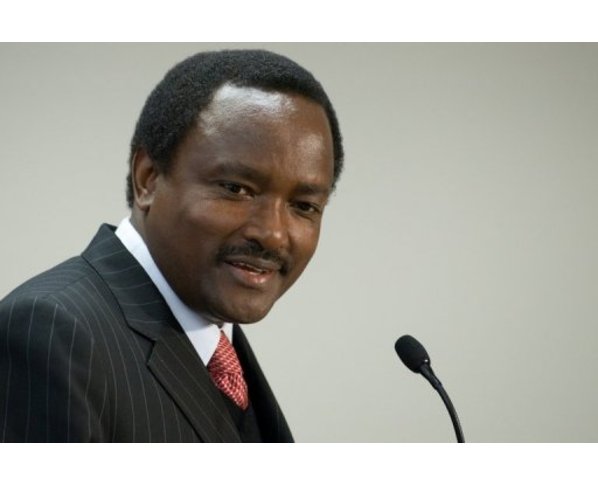 The first question that Churchill threw at the Vice President during the season 2 finale of the popular show Churchill Live was whether he had paid his tax dues. That must not have been a surprise to Kalonzo who was armed with a letter showing his tax calculations. He noted that he would pay the dues the soonest possible. This may have been not to warrant some unfavourable reaction from the audience and surely he was applauded.

On the same Tuesday, Kalonzo had claimed on camera how paying taxes should not be a showbiz affair, indirectly attacking Prime Minister Raila Odinga’s walk to Times Tower. Come Thursday, the vice president drank the same wine he was criticizing. This may have been calculated to be done before Churchill Live was aired on Thursday night, and what better time to pay. Failure to do so would have cast the VP as an untrustworthy leader having made a promise and not having fulfilled it.

Sonko Demands For A Churchill Live Interview < Previous
Tusker All Stars Continues Next >
Recommended stories you may like: