By Ken   /   Monday, 09 Dec 2013 03:10AM   /   Leave a Comment
Manchester United lost their second consecutive home game on Saturday, this time 0-1 to Newcastle. This was barely a week after losing with the same margin to Everton.

The fans’ patience with manager David Moyes seems to have run out, and Saturday’s game was characterised with boos and ‘Moyes Out’ chants.
It was social media however that was on fire, with thousands upon thousands of anti-Moyes tweets.
Memes too were making rounds.

Here’s a selection of the best. 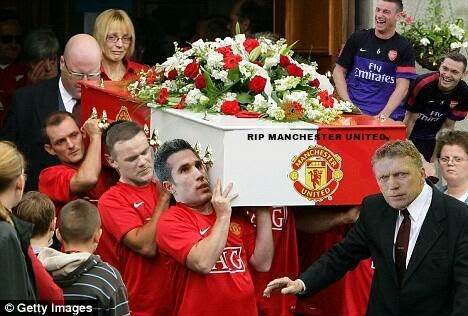 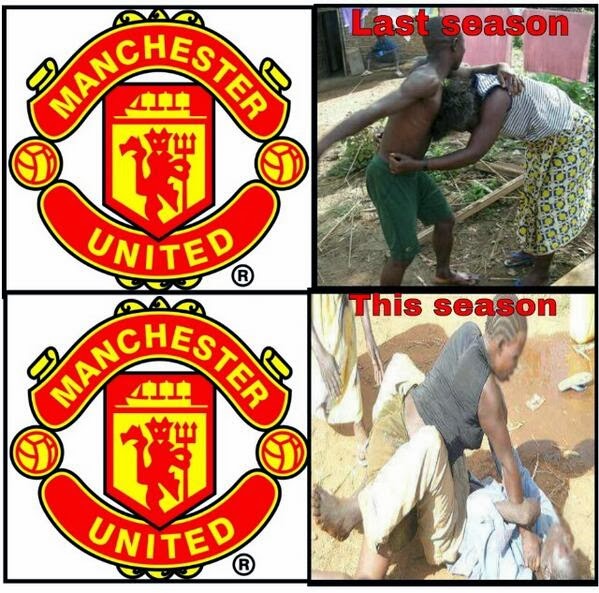 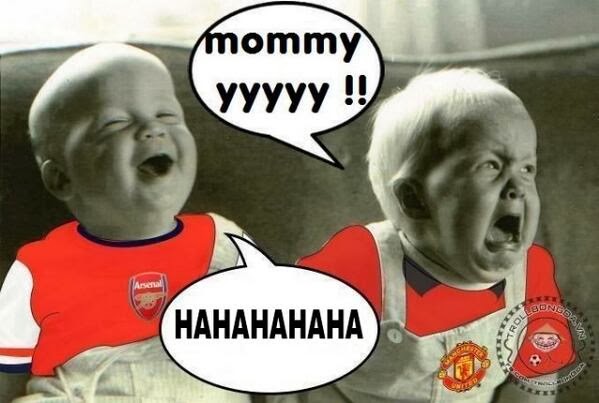 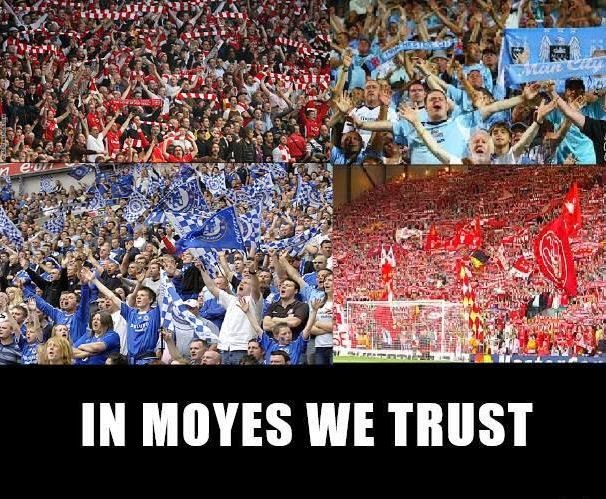 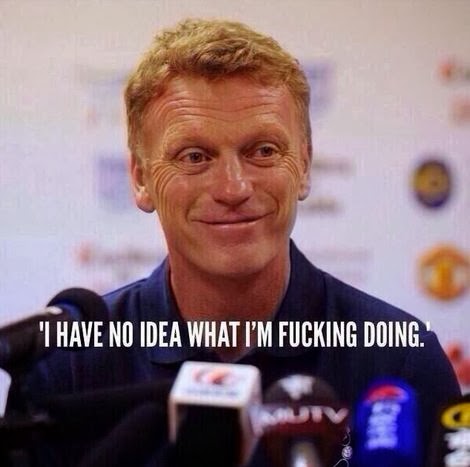 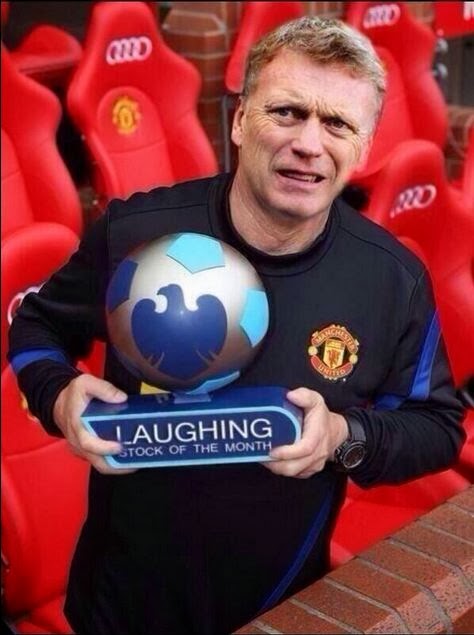 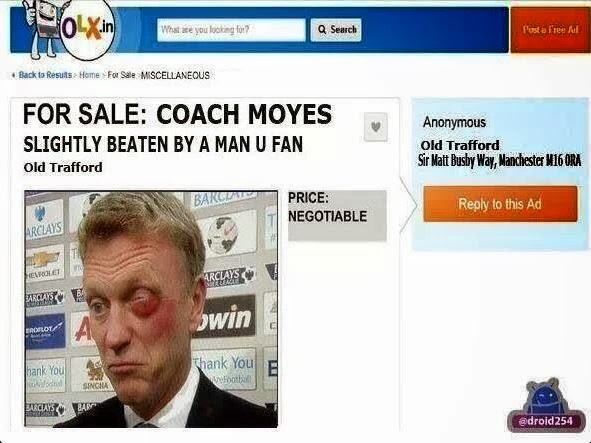 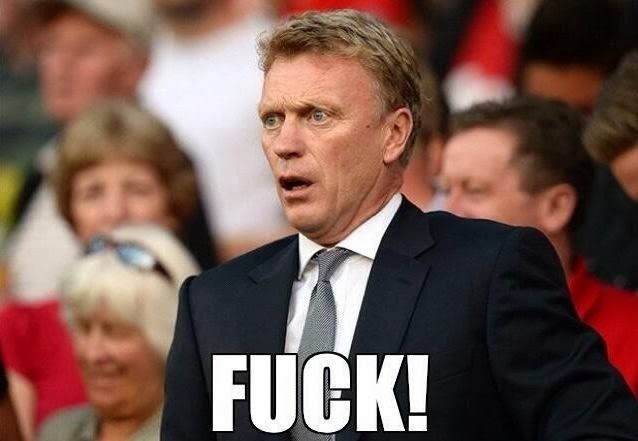 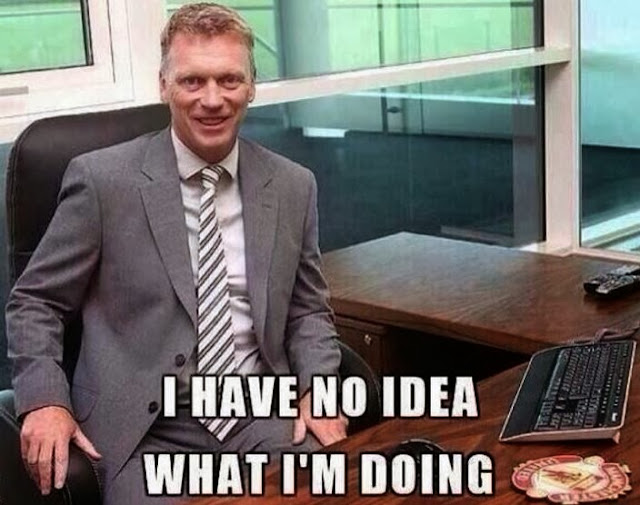 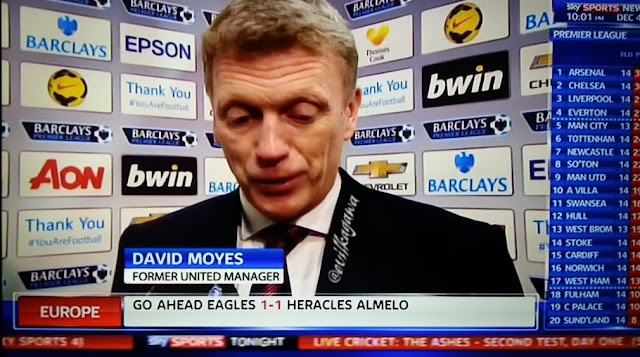 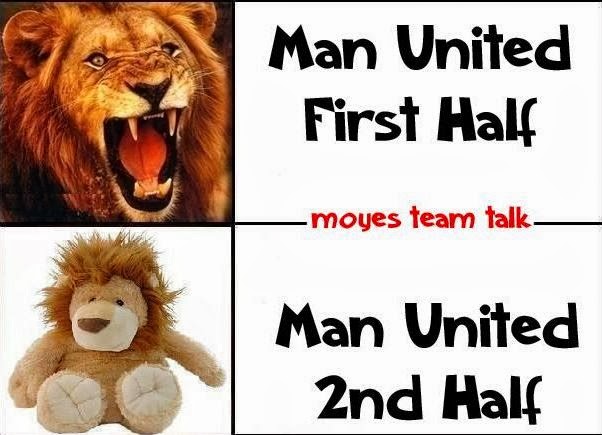 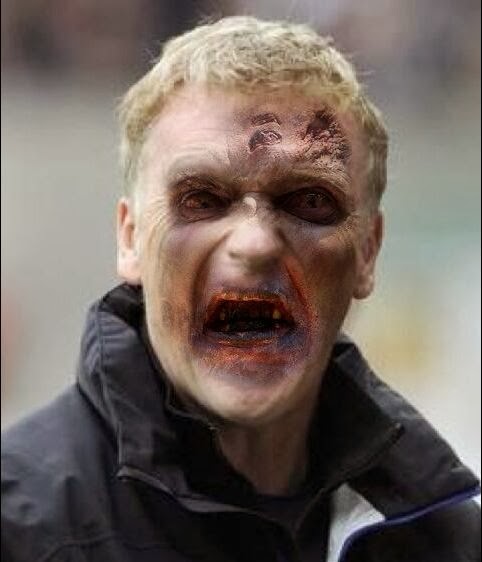 4 Best Tips to Earn the Most in Online Gambling Games
Loading...
The Latest