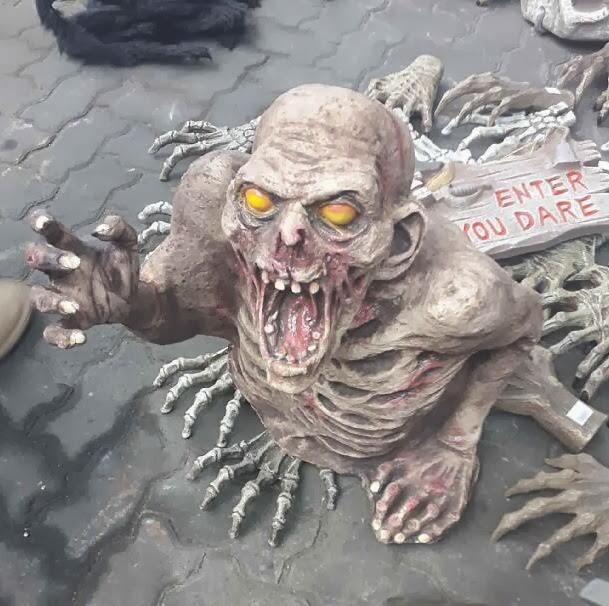 The cargo was reportedly imported from China by a prominent politician. They were initially thought to be occult or witchcraft items, but it emerged that they may be Halloween costumes, as the Western festival is coming up later this month, on October 31st.

The fact that some Kenyans are celebrating the festival may be curious, but may point to the influence American films and TV series are having on us. 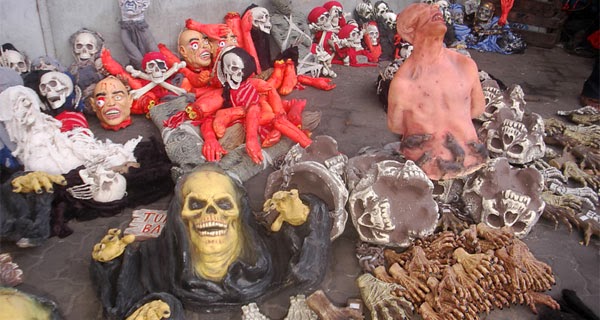 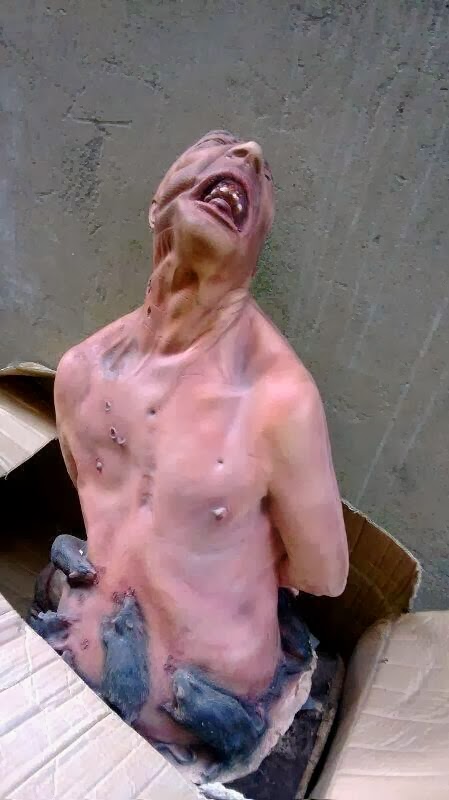 Loading...
Malkiat Singh Makes Sh83 Million As Longhorn Publishers Buy His Books < Previous
Sonko Says His PHOTOS With Shebesh Are Photoshopped Next >
Recommended stories you may like: