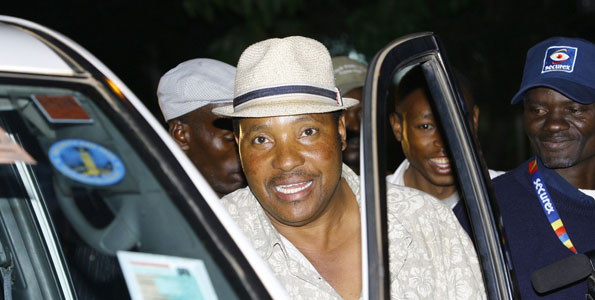 The High Court has ordered Waititu to pay Sh5 million, to cater for the expenses incurred by Kidero, deputy governor Jonathan Mueke, the IEBC, its chairman Isaac Hassan and returning officer Fiona Nduku.

Waititu was unable to prove that Kidero was favoured with “highly inflated and non-existent” votes. He also did not offer any credible evidence to demonstrate double-voting, as he had alleged.

He had also claimed that two daughters of IEBC CEO James Oswago were unlawfully hired as returning and deputy returning officers, and influenced the outcome.

Speaking after the ruling, Waititu accepted the ruling and pledged to work with Kidero.
“I accept the verdict of the court and join hands with Governor Kidero to work for the people of Nairobi. This was not my seat this time, maybe next time,” he said.

Loading...
PHOTOS – Octopizzo Lights Up Manchester < Previous
Makau Mutua Ditches Sunday Nation For Standard Next >
Recommended stories you may like: