By Ken   /   Monday, 05 Aug 2013 07:52AM   /   Leave a Comment
Former Prime Minister Raila Odinga was in Uganda over the weekend to attend the 20th anniversary celebrations of the coronation of the Kabaka.
Among those in attendance was Uganda President Yoweri Museveni, who later met with Raila. 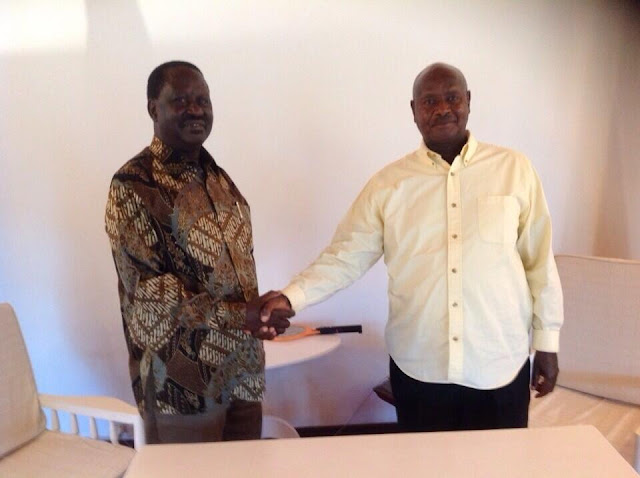 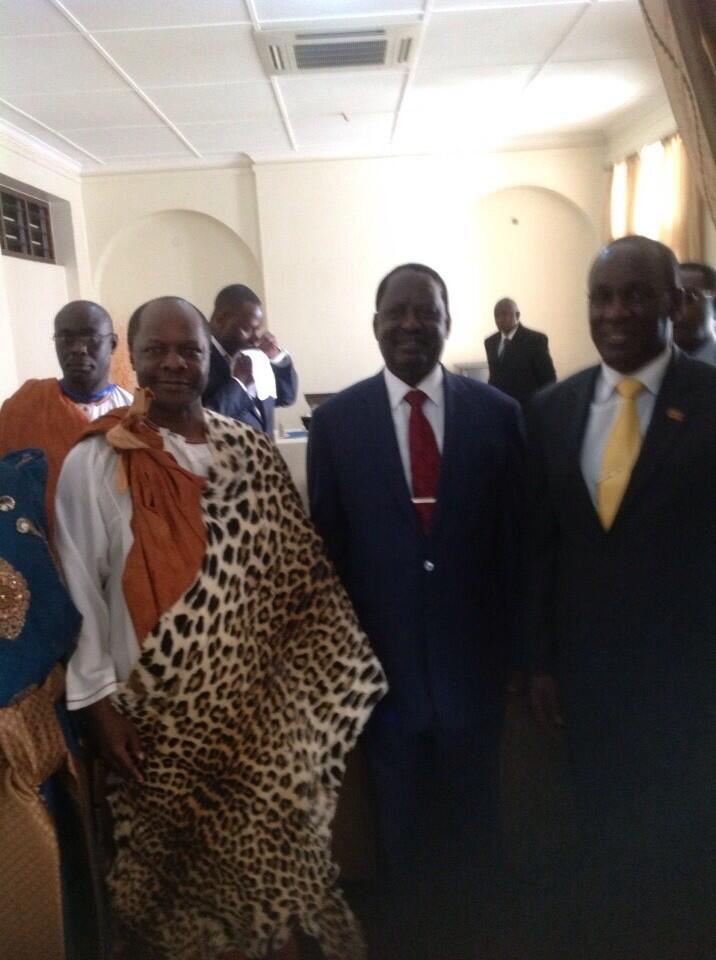 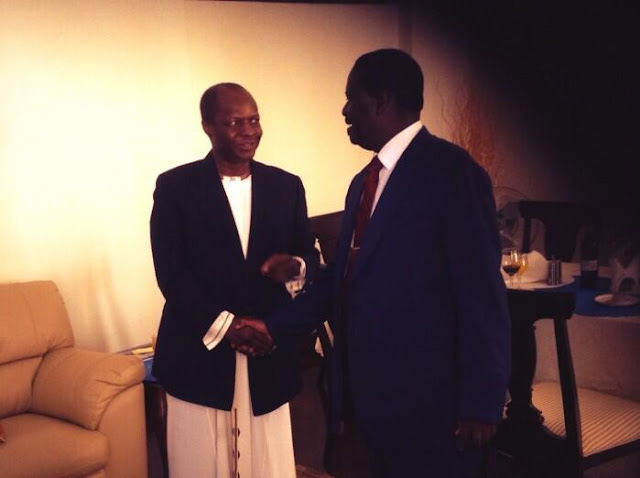