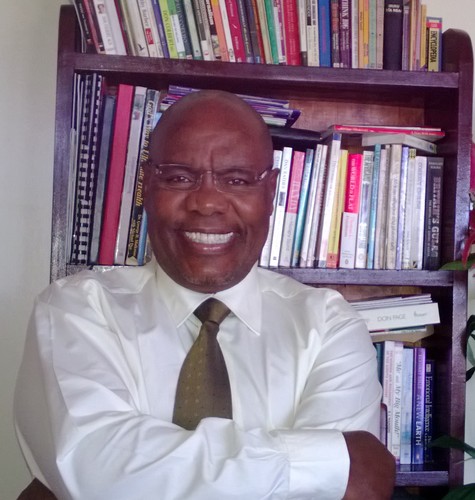 Veteran journalist Njoroge Mwaura has finally retired for real… hopefully. Late last year, he was recalled from retirement by Standard Group’s new boss, as the station was restructuring and re-branding.

Njoroge has been a constant figure in Kenya’s media, and has been with KTN since its inception.  He has inspired a whole generation of journalists and has worked alongside some of the most recognized names, among them being Citizen’s Cathrine Kasavuli and CNN’s Zein Vergee.

KTN’s James Smart broke the news of his retirement.

Njoroge Mwaura the veteran anchor who most of us have grown watching, inspired by him and eventually worked with him retires from screen.
— James Smart (@jamessmat) June 6, 2013