Suspected Thief Flatters Magistrate in Court: ‘You Must Be From Nairobi’ 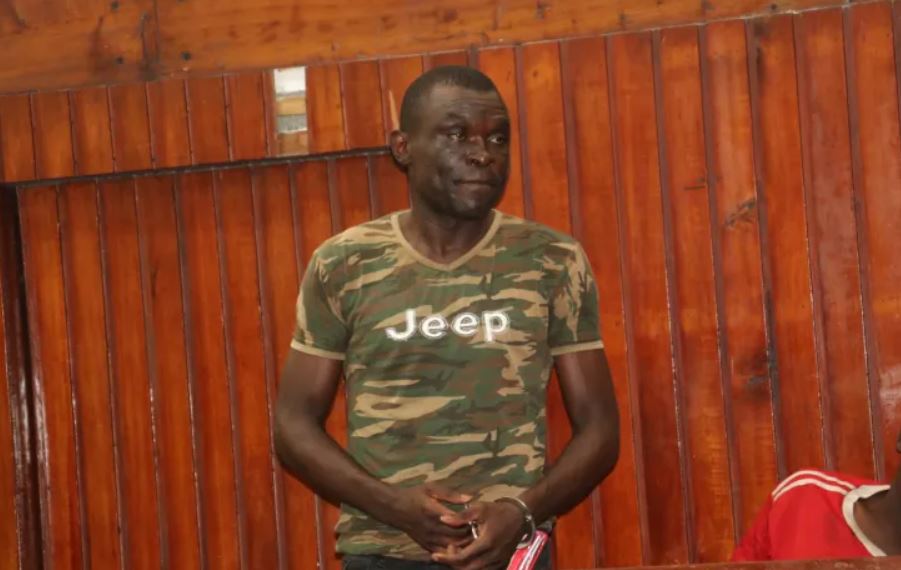 A Mombasa Law Court was left in stitches after a suspect facing theft charges flattered a magistrate hearing his case.

Wycliffe Mungo complimented Principal Magistrate Vincent Adet on his dressing and his looks, saying he was handsome and smart.

“Your honour first of all good afternoon and secondly allow me to compliment you for being so handsome. Your black suit seems to be from Nairobi and yourself l believe you are from there too,” Mungo said.

The suspect went on to describe Adet’s physical appearance, saying he was the youngest judicial officer in the whole of Africa.

Mungo further said Magistrate Adet must be from Nairobi judging by his looks and his dressing.

“You appear smart and handsome. I trust you are from Nairobi. Those from Nairobi look like you. Your black suit and tie must be expensive,” he observed.

Mungo turned into full comedian mode as he reasoned with the court about his theft charges. He said he was not a thief since the complainant was his girlfriend.

“The complainant in this matter is my girlfriend. The items were found in my possession since we used to live together and we have been dating since we were in the university. In fact, when the police came into my house l informed them they should take her clothes and shoes to court,” he argued.

“I have seen how you conduct your proceedings. Ask them why they left the inner pants in my house. This is part of the evidence that should be used to acquit me,” Mungo added.

The suspect is accused that on December 1, 2022, at Mombasa township, he stole academic transcripts, a degree certificate, a KCB ATM card, and a HP laptop valued at Ksh45,000.

The matter will be mentioned on January 31 for pretrial purposes.

Police Will Be Adequately Funded To Secure The Country, President Ruto Assures < Previous
Lesedi Influencers Karangu Muraya and Muigai Wa Njoroge Speak Out Next >
Recommended stories you may like: