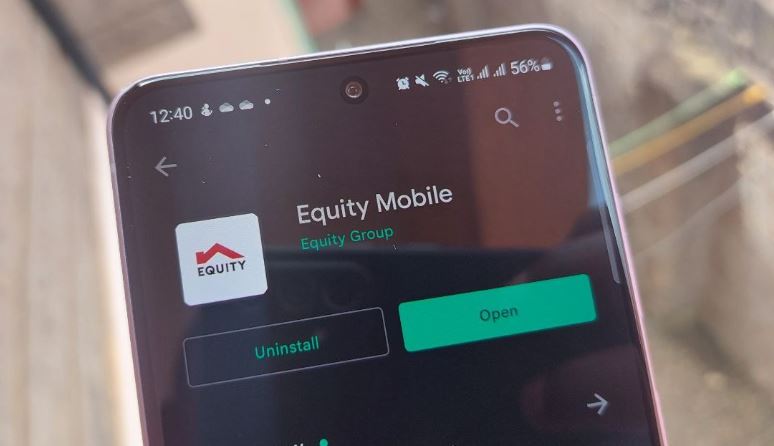 The High Court in Nairobi has offered temporary relief to mobile money customers in Kenya after suspending the reintroduction of charges between mobile money wallets and bank accounts.

Milimani law court Judge Mugure Thande issued the interim orders on Thursday in response to a petition filed by one Moses Wafula.

In his application, Wafula, a Nairobi resident, says the Safaricom Mpesa Paybill charges are illegal and should not be passed down to the customers.

He argues that the rights of members of the public have been violated, infringed and continue to be threatened by Safaricom and the Government of Kenya.

“If the banks continue riding on this M-Pesa pay bill infrastructure and the courts ultimately find the M-Pesa pay bill platform to be in contravention of the constitution, the impact will be higher; more funds from the public would have been lost and it may be a lot more difficult to task the banks to refund such funds collected from the public,” Wafula’s petition reads in part.

The government, through the Central Bank of Kenya, on December 6, 2022, announced the new charges that took effect beginning of this month.

Wafula argues that M-Pesa Paybill services being an outsourced service, “Safaricom has no authority to charge members of the public for a service offered to its contracting service recipients including banks”.

“The petition pending determination illustrates that the engagement between Safaricom and its M-Pesa Paybill clients (such as Banks, Government agencies, Kenya power, DStv, Betting firms, mobile money companies, and other institutions) is a bipartite business engagement between Safaricom as the M-Pesa paybill service provider and their M-Pesa paybill primary clients being the service recipients,” he says.

On Thursday, the High Court ordered Safaricom and the Central Bank of Kenya to suspend the reintroduction of bank-to-MPesa charges pending the determination of a suit.

The Attorney General, Treasury Cabinet Secretary and the Competition Authority of Kenya are also listed as respondents in the suit.

Everything Trending in Nairobi This Furahiday < Previous
The Staggering Amount Mau Mau Veterans Are Demanding From British Govt Next >
Recommended stories you may like: