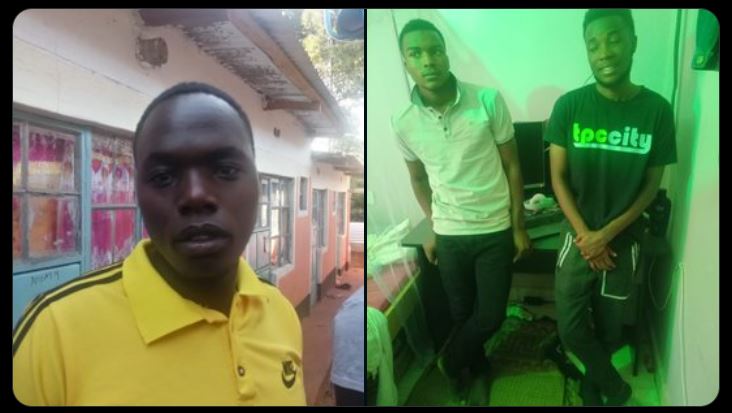 Through a fake Facebook page ‘Jumia Shopping’ the three ran a promotion over the Christmas & New Year period offering discounts of up to 40% for various household goods, attracting unsuspecting shoppers in droves.

An MPESA Till number where cash deposits would be made before delivery of goods was provided and upon successful payment, an invoice would be sent via WhatsApp promising free delivery within 24 hours.

“That would mark the end of the correspondence as the eager clients would be blocked henceforth, leaving them disappointed and with heavy losses to bear. This happened to a victim in Mukothima, Tharaka North Sub County,” DCI added.

The victim reportedly paid Sh95,000 for a 7 seater recliner seat and a coffee table after an offer was made on the fake Facebook page announcing a 40% discount on recliner seats and other household items. 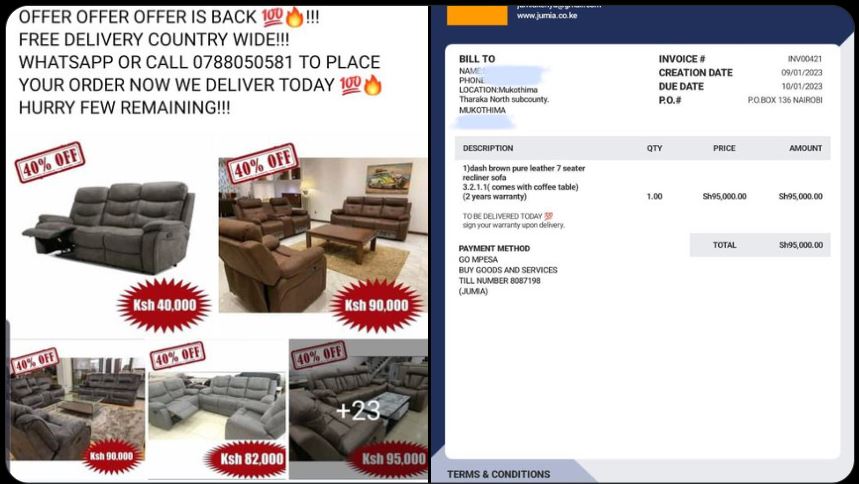 “Tens of other Kenyans who found the deals too good to think twice fell for the trap hook line and sinker, after hurriedly making orders before getting thoroughly disappointed later,” the DCI noted.

During the arrest in Kisii on Sunday, detectives recovered 22 SIM Cards used in the fraud from the first suspect, a 3rd-year student at Kisii University pursuing a bachelor’s degree in Business Administration.

“The suspect was arrested in Canaan area of Kisii town and later led detectives to his two other accomplices in Ruiru, Kiambu county,” DCI said.

Meanwhile, the mastermind of the fraud identified as Swarzzenegar Otete is currently on the run with police hot on his heels. 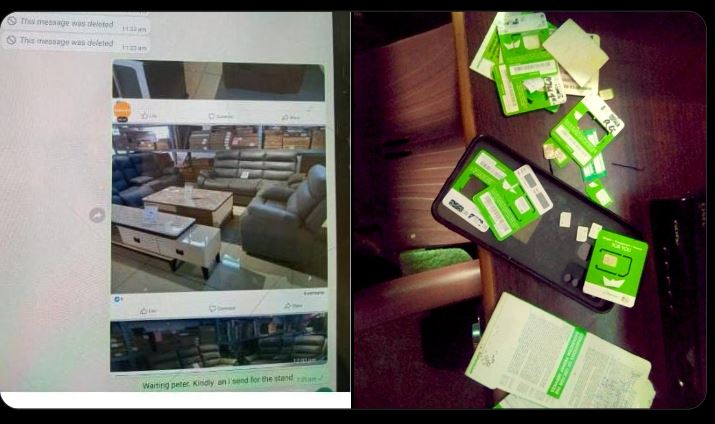 How Kenyan Man Conspired With Somali Terrorists To Blow Up KICC < Previous
President Ruto Hails Chebukati As “An Example Of Integrity At Work” Next >
Recommended stories you may like: