Maxine Wahome Claims Asad Khan Injured Himself While Attacking Her 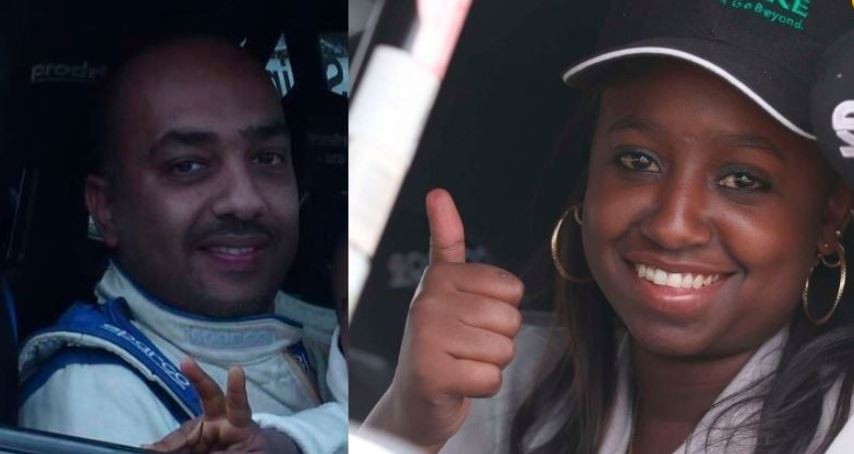 In an earlier court mention on Tuesday, police asked to detain Maxine for 14 days to allow further investigations into the incident that left Khan hospitalized.

State prosecutor James Gachoka told the court that Khan was in critical condition at the high-dependency unit and could not give an account of the incident.

“The complainant Khan is admitted at High Dependency Unit(Avenue hospital) in critical condition with serious deep cuts on the right ankle,” Gachoka said.

The prosecutor also argued that Maxine Wahome should be detained because she is influential and most of the witnesses in the matter come from their apartment in Kilimani, Nairobi. 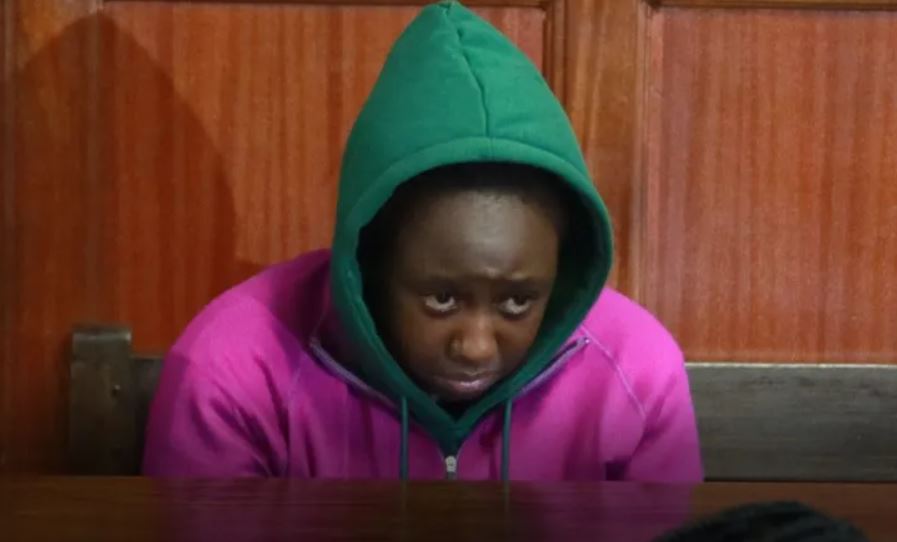 “We want to monitor the condition of the complainant, subject the covered mobile phone and simcards recovered from Wahome to cyber analysis and obtain necessary reports which we believe contains crucial information,” said the prosecutor.

Gachoka also wanted Maxine Wahome detained to enable them to escort her to the government chemist for DNA sampling before they can file criminal charges against her.

The prosecutor also informed the court that they were pursuing Wahome’s accomplices.

The Safari Rally driver on her part asked the court to gag the media from covering the case saying she is the victim and needed protection.

Through her lawyer, Maxine Wahome claimed that Asad Khan hurt himself when he was attacking her. 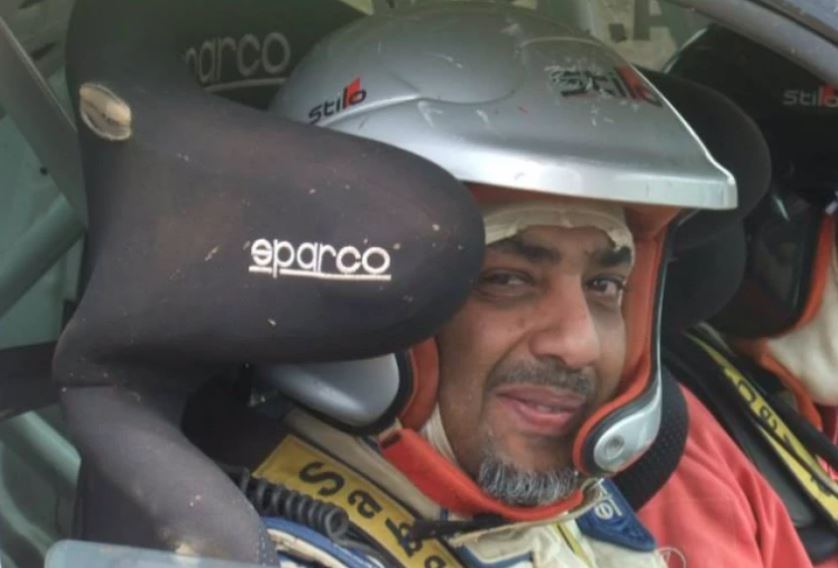 Her lawyer told the court that until investigations are completed no one really knows who the victim is in the case since Khan was still unconscious and couldn’t record a statement.

The court also heard that Wahome was willing to assist with the investigations and had cooperated so far.

Magistrate Ochoi declined to gag the media from covering the case saying Wahome’s application under the Victims Protection Act was premature because it was not clear who was the aggressor or the victim.

The court also turned down the prosecution’s application to detain Wahome saying no compelling reasons were given to justify it.

The magistrate released Maxine Wahome on a Ksh.100,000 cash bail pending investigations into the incident. 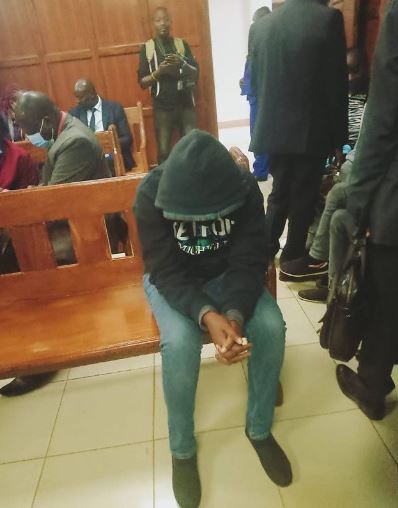 Ochoi further ordered the racing driver to be reporting to the Investigating Officer at the Kilimani Police Station weekly until the probe is determined.

Meanwhile, the family of Asad Khan on Wednesday evening called on well-wishers to donate blood for his ongoing treatment.

They said he was still in critical condition and needed 5 pints of blood.

“We, the family of Asad Khan (Kalulu) hereby wish to express our utmost gratitude to all those who came forward to donate blood for Asad Kalulu. He remains in a serious critical condition and is fighting for his life,” read the statement.

“At this point, we wish to request all friends and well-wishers to kindly keep him in your prayers. The hospital team at Avenue hospital ICU require 5 pints of blood group A+ or O+ for his ongoing treatment.”

Njoki Muchemi: Slain Kenyan Woman and Daughters to be Buried in US < Previous
How Cannabis Affects Mental Health Next >
Recommended stories you may like: