Parents BEWARE! Online Sex Pests And Bullies On The Prowl 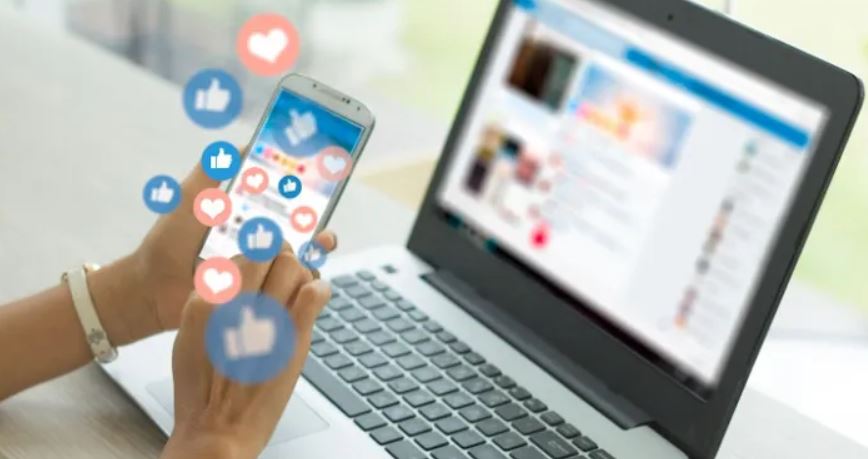 Nyeri County Children Officer Kung’u Mwaniki says due to the long school vacations, many children especially those with access to smartphones, laptops and personal computers may take advantage of the free time to access unsafe sites some of which may lead to exploitation and cyberbullying.

Mwaniki advised parents and guardians to be on vigil over their children during the holidays as one way of protecting minors from falling into any form of abuse.

“Children should be under watch for 24 hours a week even when they are going to the toilets, playing or going on errands. I must also point out something we are calling online sexual exploitation which can happen even in your own living room,” he cautioned.

“You must monitor the content children are exposed to on social media when they take over that phone of yours, laptop or desktop because we have sex pests who are doing online bullying, identity theft and many other vices which are associated with online platforms,” he told KNA.

Mwaniki has also called for an all-out war against abuse against children, noting that the government may not be in a position to eradicate the vice singlehandedly.

He noted that while remarkable milestones have been achieved in safeguarding children against various forms of violence such as physical, mental and sexual, much remains to be done within the county.

“Violence against children in Nyeri is prevalent and the vice is happening right from their homes, schools and even in places of worship. We have launched the 2019-2023 Violence against Children Report and we have sensitized stakeholders so that we are able to deal with this problem. Every stakeholder has a role to play. We need to create safe havens for our children,” he added.

The officer has also welcomed the move by the Ministry of Education calling for the abolition of boarding schools for learners in Grade 1 to 9 saying the move will enable parents to mentor their children before joining senior school.

Mwaniki acknowledged that while the decision may not augur well for many parents and education stakeholders, the move remains the most ideal in nurturing children before they can be left on their own.

“The best place for children is when they are with their parents. In as much as boarding schools are prestigious and doing well academically, let the children be under the supervision of their parents,” he insists.

10 Leading Causes of Road Fatalities This December < Previous
Top 5 Android Phones For Online Trading Next >
Recommended stories you may like: