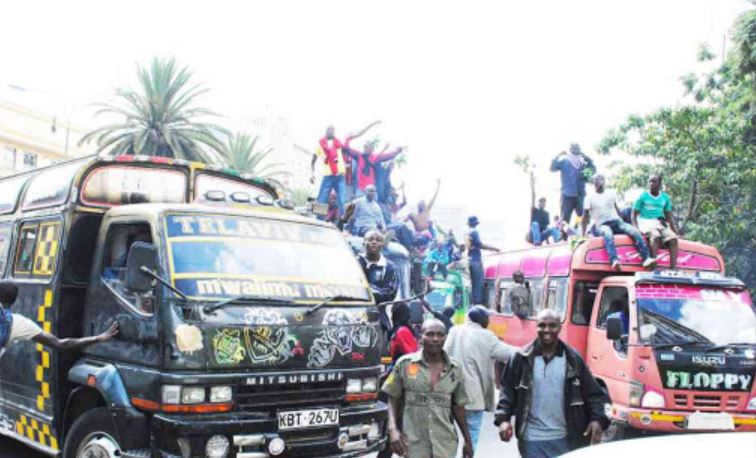 Police also seized four motorbikes believed to have been stolen.

“The riders escaped when they realised our undercover team was conducting an operation at the slum. The gang extorts each matatu Sh100 as a fee to pick up commuters at the matatu stage,” Odingo said.

Adding: “If the matatu does not give out the money, its door is forcefully closed so that no passenger will get in and then the driver is ordered to move.” 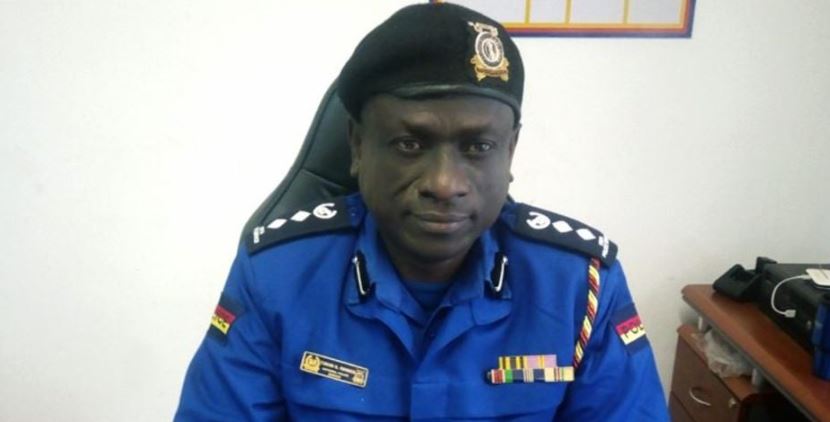 Area Directorate of Criminal Investigations boss Felix Nyamai said the suspects were detained for more questioning. They believe investigations will lead to the arrest of the leaders of the “organised” gang.

“In the paradise of the gang, the leaders drive Prados and other expensive vehicles but when you go to the matatu stage, the stages are manned by ‘hopeless’ youths,” he said.

Authorities called on members of the public to volunteer information on the gang to security agents.

“I urge members of the public to give police information which can lead to the arrest of such criminals within the society so that they can live in peace,” Odingo urged.

The police boss noted that the greatest challenge for the police is that the gangs change tack when they are busted.

They reportedly used to be identified easily because of deadlocks before they later started using the Wakorino head scarf. They then changed to sniffing tobacco in the open.

“It’s hard to arrest them because they have no physical mark on them. Even if you arrest the ones extorting money at the matatu stage and take them to court, they are given bond and no matter how hefty it is, their ‘bosses’ pay the bonds instantly,” the police said.

Babu Owino’s Proposal To Ruto on Hustler Fund Loans < Previous
The Trending Memes and Tweets This Wednesday Next >
Recommended stories you may like: