On CDF, MPs are Right – it should stay, and the Ward Development Fund should be established 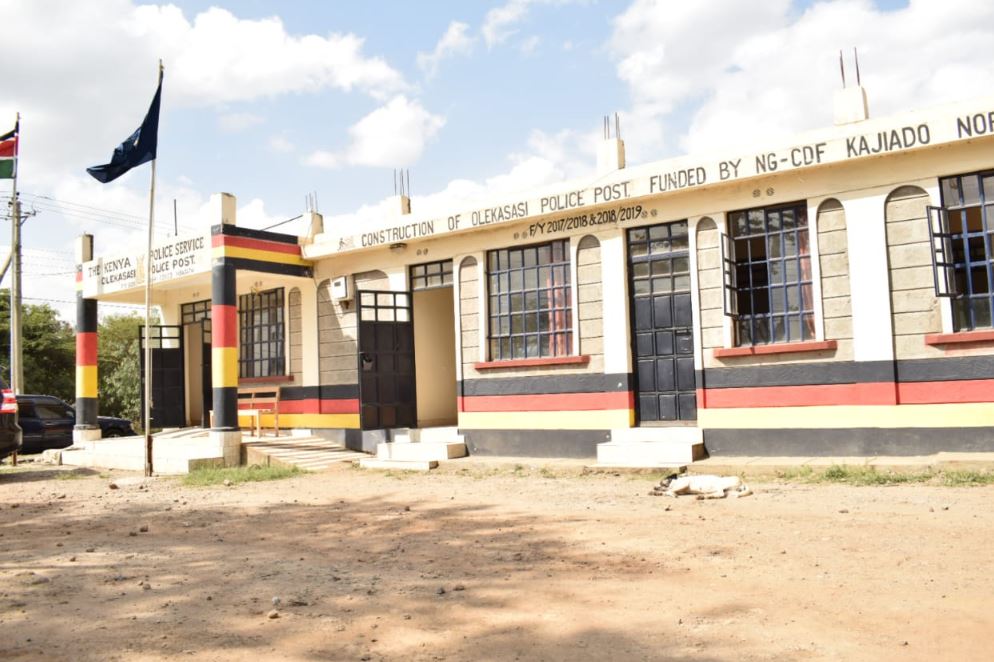 By Githae Mwangi
The members of the lower house have threatened to go on a go-slow if the constituency development fund is not disbursed accordingly.

Recently, the fund has attracted a lot of different views. For instance, the judiciary recently ruled that it should be reconstituted because it currently goes against the law.

On the other hand, MPs have advocated for it, citing various development projects that they have funded with the money at the constituency level.

Considering both sides, the CDF should stay, for now, because it helps MPs deal with the daily problems their constituents face every day.

Moreover, the Ward Development Fund should also be established to help members of county assemblies address such issues at the ward level as well.

Our society is quite unique in the way it deals with politicians. In fact, most people do not understand the different roles that various governments and leaders perform.

For instance, they do not understand funds were devolved when we implemented the devolved system of government, giving counties power to develop their own jurisdictions independent of the national government.

For instance, it is not just the work of the national executive to construct roads, counties can do that too.

Moreover, they do not understand that the budget of the county governments should be decided at the ward level through consultations with the homeowners associations, ‘nyumba kumi’ and other local organizations.

Therefore, they do not know who to hold to account when things are not done or who to go to when they are facing a specific problem.

Moreover, they do not understand the difference between the roles of the governor and county assemblies, and those of the executive and the national assembly.

Particularly, the main one is to legislate and pass their respective budgets. They have no resources or powers to construct a road, a bridge, stadiums, or markets.

Those roles can only be done by the national and county executives, but the people do not understand that.

According to the various members of parliament who have given their two cents about this issue, the people view them as their saviors.

They go to them when they have all sorts of problems including lack of school fees, mounting hospital bills, church and burial fundraisers, and punish them accordingly at the ballot if they do not meet these needs.

They will also blame and punish them for incomplete projects that do not fall within their dockets. Therefore, they argue that without the CDF, they would not be able to meet the needs of their own people.

This argument should be considered when trying to understand why the CDF is necessary.

Until Kenyans understand the roles of various leaders, we cannot afford to do away with it.

Of course, the ideal situation would be for county governments to take care of all things local, including building schools, roads, and assisting people with their personal problems, such as lack of school and hospital fees.

However, the country is not there yet. People go the leaders who are closest to them for these things, who in most cases, are MCAs and MPs.

Therefore, it is important for them to have this fund.

In fact, counties should consider implementing the Ward Development Fund to assist MCAs deal with such issues at the ward level.

It may not be the ideal situation, but that is how things are as of today. Maybe in the future counties will be properly established in the people’s minds and they will understand who does what.

When that happens, we can do away with all these funds, but until then, we need them and they should be implemented.