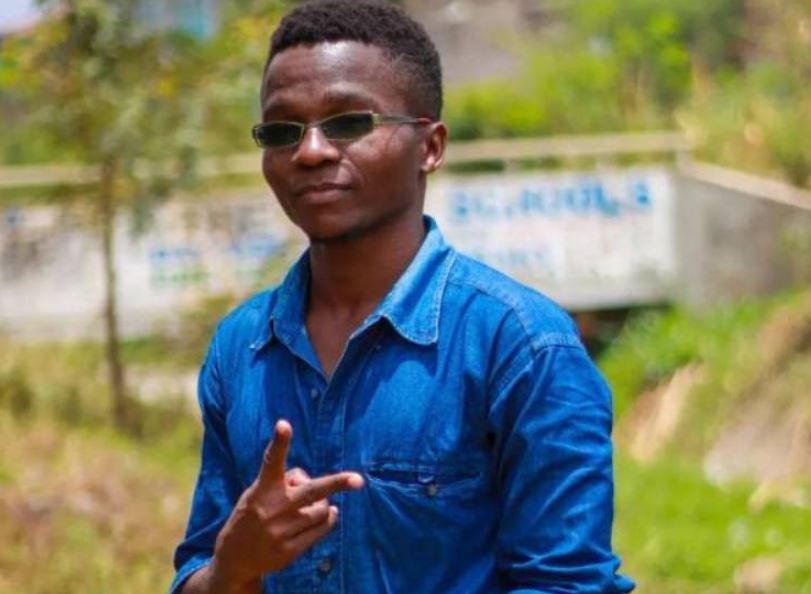 Give us a brief background on yourself and your YouTube channel.

I’m the founder and host of the popular YouTube channel, Loyalty test. My YouTube channel is known as Thee Raf Show, the channel deals with relationships (loyalty test) that’s checking a partner’s faithfulness.

How did you get started?

In Kenya getting employed is very difficult nowadays so I just decided to try YouTube if I can get something from it.

I started the channel early this year and it wasn’t easy. I uploaded the first video but unfortunately I was the only one watching. In short it didn’t get any views. I almost gave up in the first month. All videos that I uploaded the highest got 50 views. But, I had friends around me who really encouraged me not to give up.

Did you ever imagine your audience would become this large?

Not at all! It came as a surprise but I immediately embraced it and built a brand around it. Obviously you can’t just grow your channel that first without promoting it so I looked for one of the biggest content creators in the same field I am working in to promote my channel. So far I’ve spent over Sh17,000 promoting my channel.

Most upcoming journalists believe that one can only be successful in the media, what’s your take?

Everyone has his or her own space. There’s no template. Liberate your mind and you’ll realise the many opportunities around you.

How has your recording changed since you started?

Production needs have increased over time. I post more stories than before. You need to have quality tools to achieve quality content and this calls for skills to improve it as well as diversify ideas, unlike before when you could shoot using a phone and post.

What opportunities have arisen from having a popular YouTube channel? Do you make any money from it?

I have ignited conversations around issues that people previously shied away from talking about.  I’ve encouraged people to talk about their everyday struggles and triumphs without shame. I make some money from my videos even though it’s not that much but it pays my bills.

How do you keep tabs with social media?

I don’t allow the trends to overshadow my objective. My theme guides me.

A number of youtubers have lost their accounts to hackers, how have you protected yourself from this?

Not everyone is happy when they see you prosper and this attracts haters who are determined to pull you down. Personally, I activated the two-step verification code.

What major setbacks have you ever had?

One day an interview turned sour and the guest broke my camera out of anger so I had to shoulder the cost and replace it. I took time before getting back on my feet.

If you weren’t doing this What would you be?

I’m a businessman so definitely I would be focusing on my business.

What made you come up with a relationship test show?

There has been rampant killings of partners just because of infidelity. So to eradicate this I decided to come up with this kind of content. I have also experienced betrayal by my girlfriend so I understand the pain.

What advice would you give to a YouTuber who is getting started?
Don’t just create content for the numbers, but pick an area that you’re passionate about. That way, you’ll find a reason to keep doing it even when the numbers are not growing.

Online Casinos and Sports Betting: What’s the Difference? < Previous
My Life in a Wheelchair: We Need Adult Diapers for People with Disabilities Next >
Recommended stories you may like: