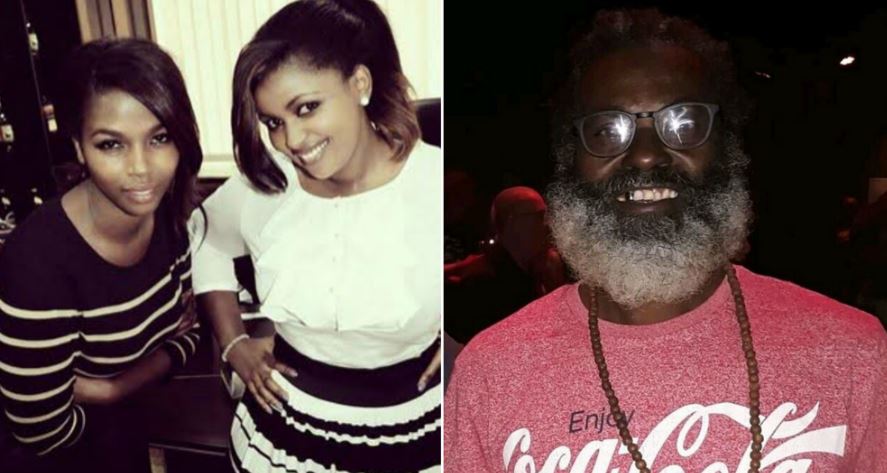 Keroche heiress Anerlisa Muigai has moved to defend the honour of her late sister Tecra following allegations that she was a heavy drinker ad loved cocaine.

Omar Lali, the 52-year-old former lover of Tecra Muigai, made the claims last week during an inquest into the death of the Keoche heiress.

Lali told Milimani Court senior Principal Magistrate Zainab Abdul that Tecra confessed her love for cocaine to him on the third day after their meeting in Lamu in 2019.

Lali recalled a party where Tecra used cocaine brought to her by three men.

“Three men joined the holiday party and they brought with them cocaine. I asked her why cocaine and she said because naipenda (I love it),” Lali said. 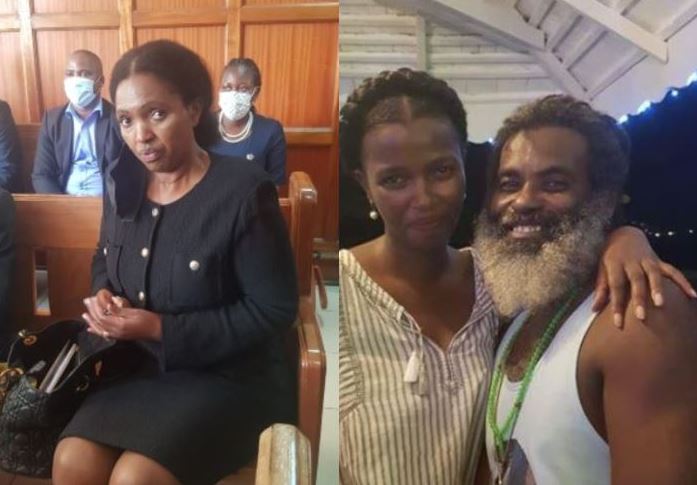 The inquest seeks to establish if there was foul play in the death of Tecra, who allegedly fell down the stairs in Lamu on April 23, 2020, and later died in a hospital on May 3, 2020.

Anerlisa also previously indicated that Tecra broke one of the hardest bones in the human body, which could only be caused by a serious car accident or a hit by a heavy object.

But Omar Lali insists Tecra was drunk when she fell and she had started taking alcohol as early as 2 pm.

“I saw someone talk about my sister using cocaine. She was not a drug addict. Even in her pictures, you see glasses of wine. Things to do with cocaine, it is all lies,” she said on Instagram Live.

Anerlisa said she was hurt by Lali’s testimony and accused him of trash-talking someone he claimed to love.

“It hurts because if you loved someone, why come and trash-talk them?” she posed.

“If I am ever in such a case, I will never come out and talk bad about a person I ever loved. I don’t understand how you say you loved someone then you are here spoiling her name,” Anerlisa added.