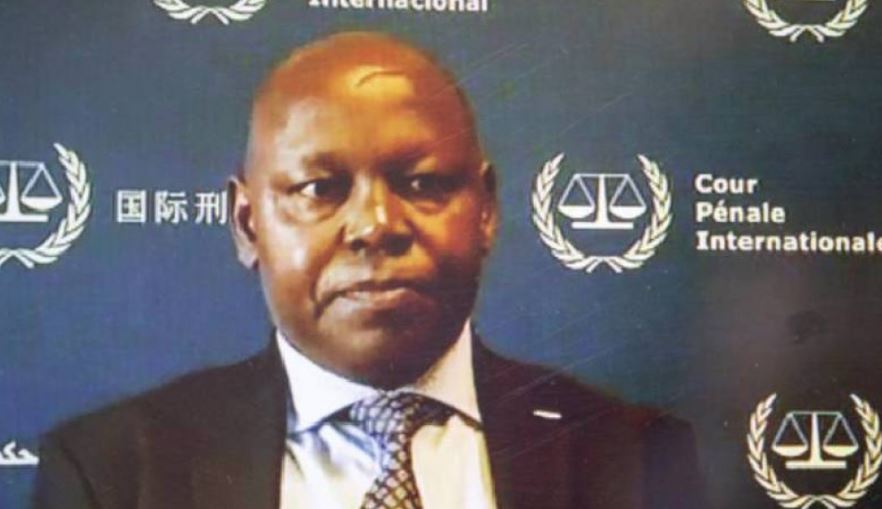 Lawyer Dr John Khaminwa, who is representing the family of deceased lawyer Paul Giccheru, has ruled out poisoning as the cause of his death.

Speaking on Monday, October 10, Khaminwa said an autopsy conducted on Gicheru’s body on Friday, September 30 established that he was not poisoned.

“Investigators have ruled out poison, we wait now for inquest to hear what will be said. There are other tests to be carried out but poison has been ruled out,” Khaminwa told Citizen TV.

He also mentioned that Gicheru was diabetic and intimidated that it could have been a natural death.

“According to the wife, Gicheru suffered from diabetes. When he went to bed after eating, and when the wife went to check on him she found that he was not in good condition, subsequently, he died. Under the law, there will be an inquest where we can hear more,” he said.

On Gicheru’s son who collapsed and was admitted to hospital, Khaminwa said it was out of the shock of losing his father. The son has since been discharged with a clean bill of health.

“So far as I am concerned the case is almost concluded that it was a natural death and not poison.”

CRAZY – The Funny Memes Going Viral on Social Media < Previous
The Most Popular Ways People Are Using Crypto In Their Daily Lives Next >
Recommended stories you may like: