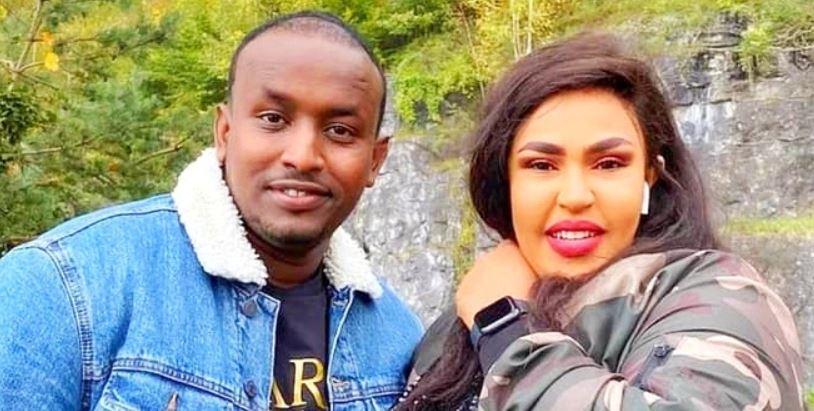 It all started on Saturday after Jamal put out a post that seemed to be directed to Amira.

“When You are Dating To Marry, Date A Forgiving Partner, Not The One That Will Drag Issues From Nazareth To Galile,” he wrote.

Fans who have been keeping up with the couple concluded that Jamal was talking about Amira because she refused to forgive him after his short-lived love affair with Amber Ray.

Amira hit back at Jamal after a fan commented on her post that the businessman had screwed up.

kenyan_rn: When you’re dating to marry, marry a partner who knows what respect is…Not Father Abraham, who does not respect women! And more so the mother of his children. How about that!

hellenhellie: Women don’t forgive cheating buda, they can only tolerate you afterwards maybe because of the gain they get from you….nimekuibia siri

officialaisha_ke: And not the one who will make you go through pains and pains and still expect you to forgive them as quick as they want.

faizahcorey: But when you cheat do it with dignity not humiliating your wife Infront of the world then you expect forgiveness to come like very fast shot.

vickywambui98: And when you’re marrying marry a faithful partner.