Why President Ruto Met With Elected Leaders From Nyandarua County 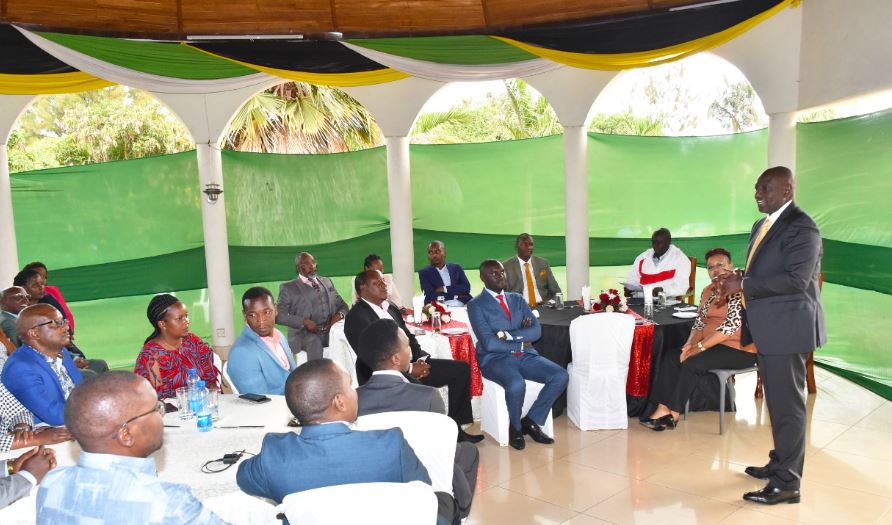 The “brand new president” William Ruto has seemingly gotten down to work after the Supreme Court upheld his victory.

As he awaits his official swearing-in on Tuesday next week, President Ruto on Thursday hosted all newly elected leaders from Nyandarua County.

Ruto noted that they held an open dialogue to find consensus on the implementation of their of programs identified during the Economic Forum earlier this year.

“We believe open and continuous dialogue with elected leaders is vital to creating genuine collaboration that will deliver progress for the country,” Ruto said. 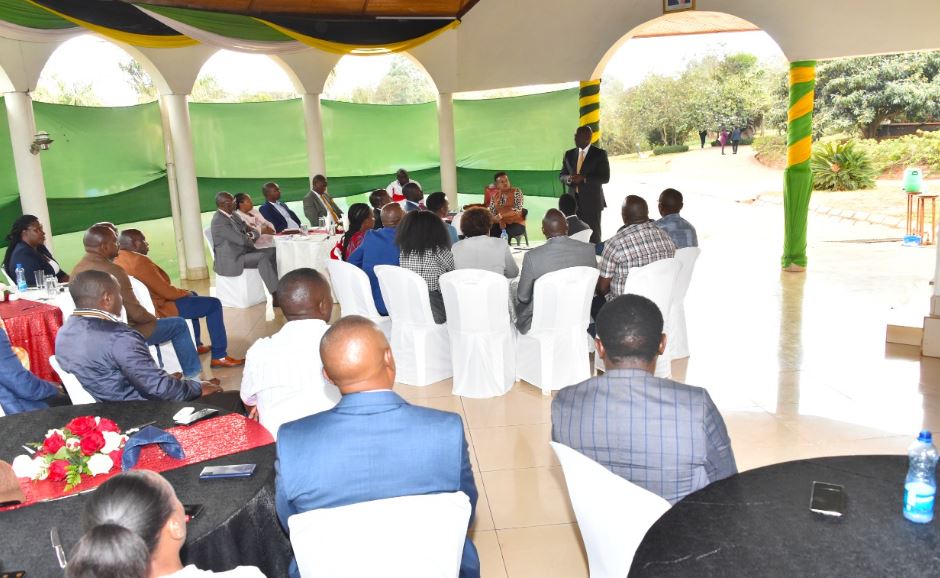 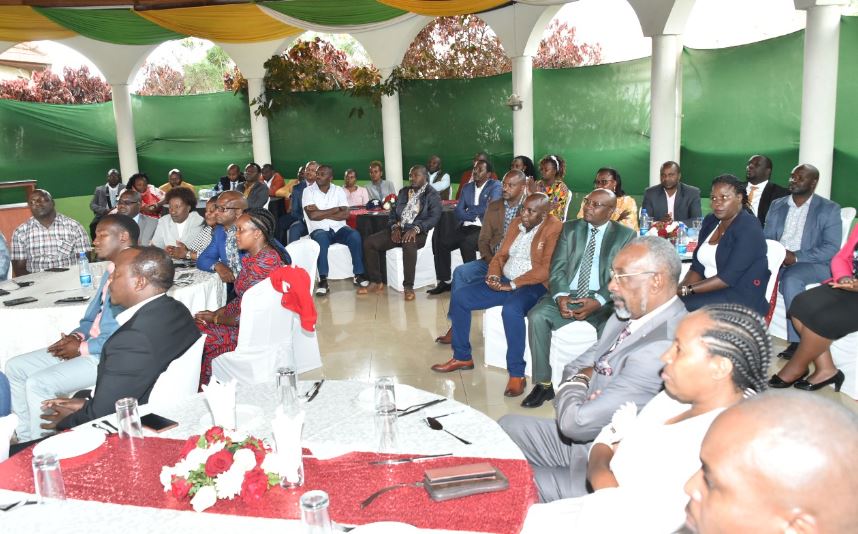 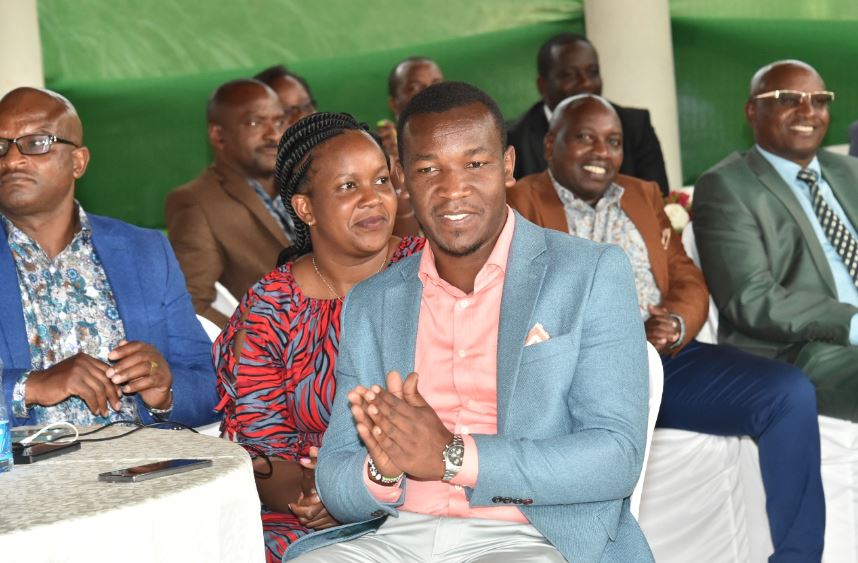 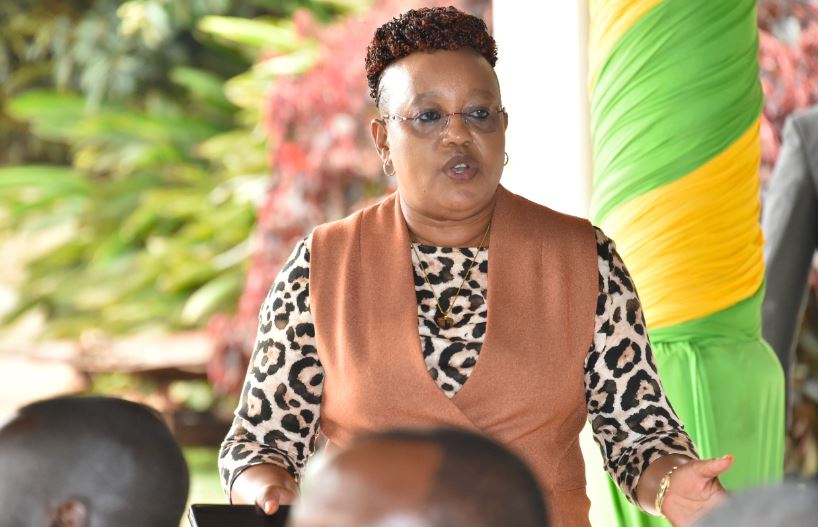 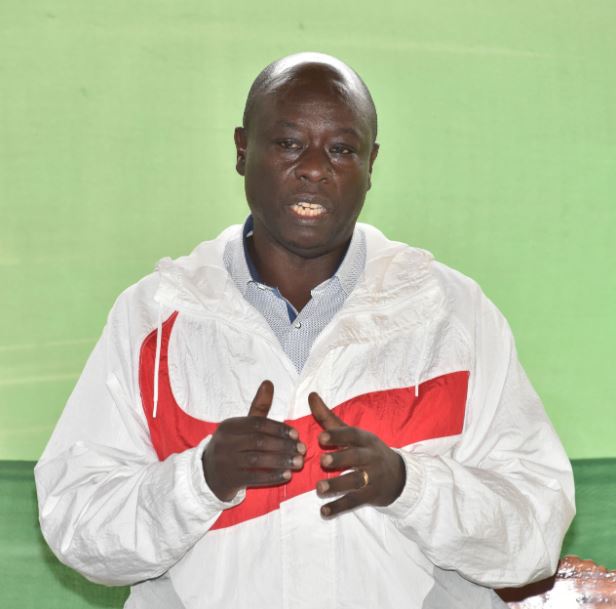 Miguna Miguna Threatens Serious Cases in Canada Against Matiang’i, Kibicho < Previous
Nairobi Man Slits Grandmother’s Neck Then Calls The Police Next >
Recommended stories you may like: