Why Gideon Moi Had To Undergo Surgery (PHOTOS) 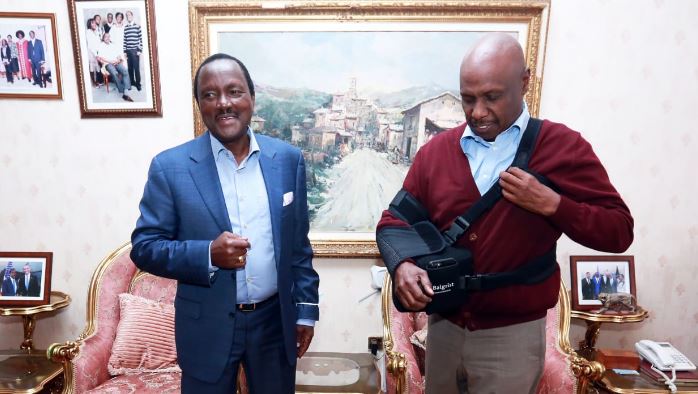 KANU Party Chairman Gideon Moi has resurfaced after seemingly going AWOL in the wake of the General Election.

The outgoing Baringo Senator was last seen in public sometime in early August while campaigning in Tiaty Constituency, Baringo County.

He went on to lose his Senate seat to William Cheptumo of the United Democratic Alliance (UDA) party.

Moi’s absence from the political scene since then had raised eyebrows until Tuesday, September 6, when he met with Wiper Party leader Kalonzo Musyoka.

He emerged with a sling on his right arm, with Kalonzo disclosing that Moi suffered an injury while campaigning in Suswa.

Kalonzo said Gideon fell and had to undergo surgery.

“This afternoon Senator Gideon Moi paid me a courtesy call at my Nairobi residence. I’m glad to see that he is recuperating well after a fall during a campaign rally in Suswa that required surgery. My family and I wish him well and a quick recovery,” Kalonzo tweeted.

Gideon Moi on Wednesday also met with KANU MPs, who paid him a courtesy call to check on his recovery progress. 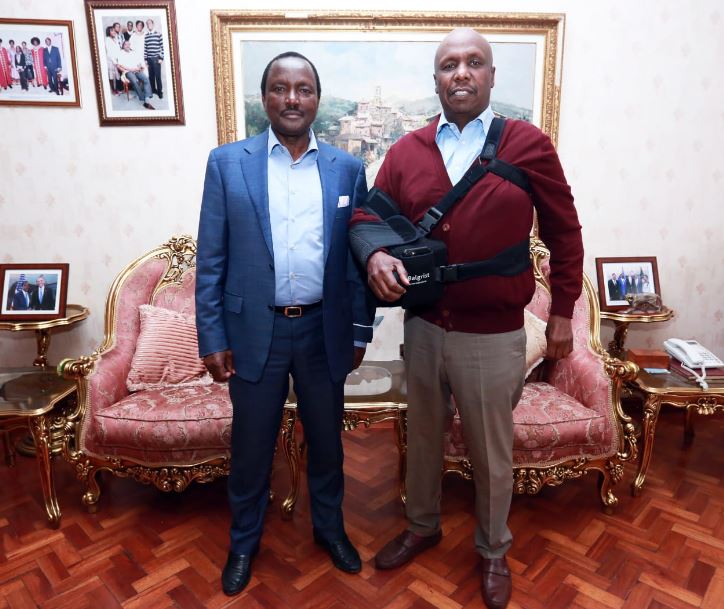 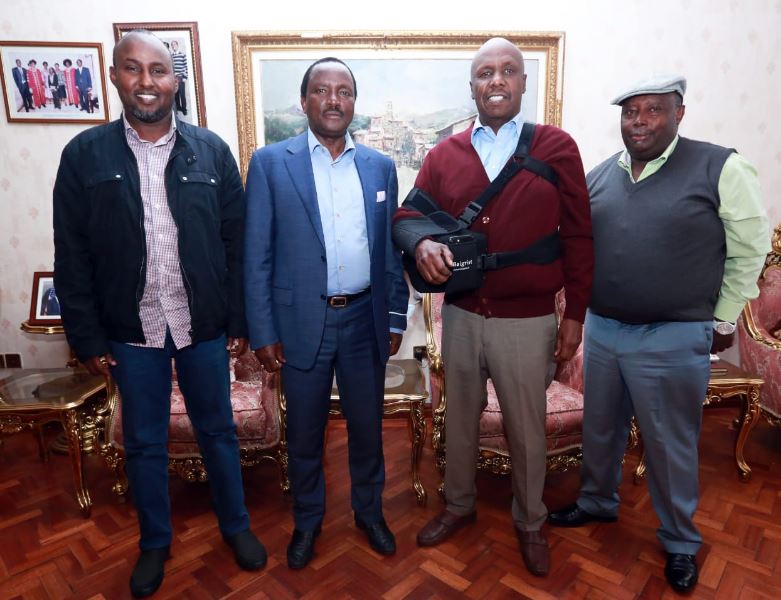 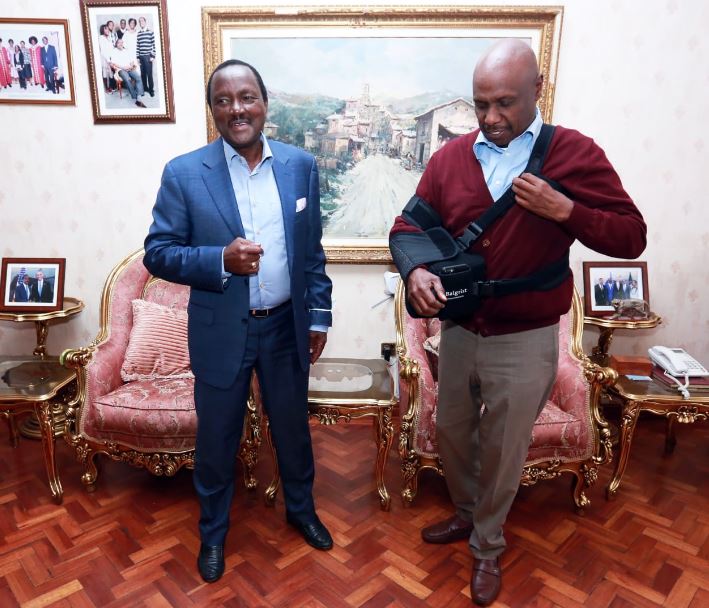 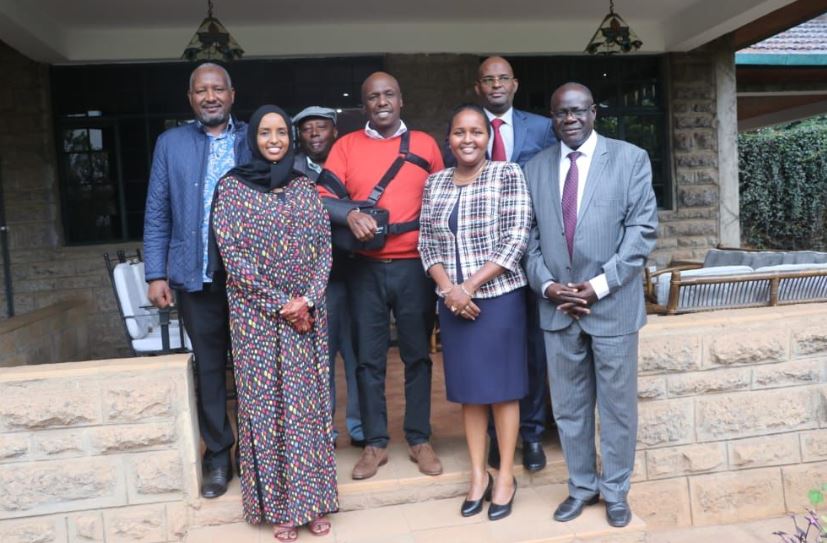 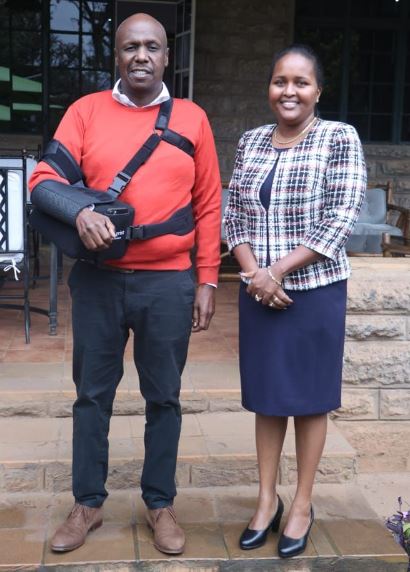 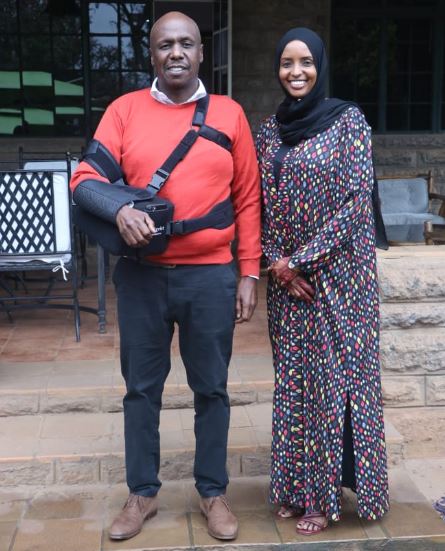 Tabitha Karanja on Fuel Allowance: “I Was Looking Out For Young Senators” < Previous
Miguna Miguna Demands to Attend Ruto’s Swearing-In Ceremony Next >
Recommended stories you may like: