More details have emerged surrounding the shocking murder-suicide of a couple in Kamacuku village in Tharaka Nithi County.

The architect was found dead in a pool of blood in the parking lot of his homestead on Monday morning. While the body of Wanja was found hanging from the balcony of their four-storey building.

Detectives also recovered a suicide note, whose contents we can now reveal.

Pamela Wanja addressed the letter to their three children, telling them: “To my kids, I am sorry, forgive me”.

“We have discovered a suicide note with the names of their three children and an apology and our preliminary investigations show that it was written by the wife before killing herself by hanging using a rope,” Maara sub-county Police Commander Mohammed Jarso said. 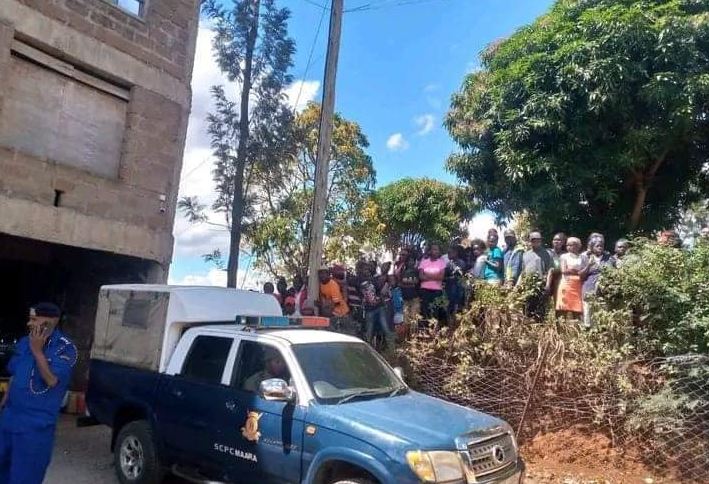 The video shows Wanja and Kirimi arriving at the main gate of their residence on Sunday evening in a Toyota double-cabin pickup truck. They are seen engaging in a bitter argument before proceeding to the parking lot.

They then go to their house on the third floor, and after a few minutes, the man is seen going down the stairs to the main gate, which he opens ready to drive out.

As he goes back to the parking lot, he falls down before his wife hits him several times. The woman then goes up the building before taking her own life from the balcony on the back side of the house that faces the farm.

As this was going on, the couple’s househelp and their three children were in their bedrooms.

The worker said she overheard the two arguing in their room but she did not dwell on it as they shouted at each other often. 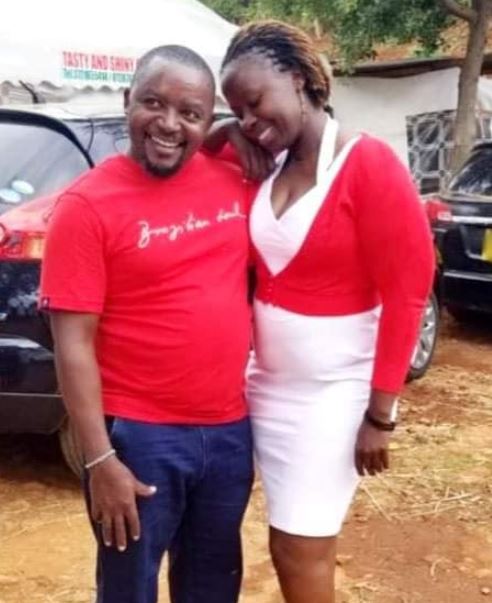 The following day at around 8 am, Jasper Murangiri, who worked at a building site belonging to Kirimi, came for keys but could not find them where they were usually kept.

Murangiri asked the domestic helper, who was still in the house with the children, but she did not know where the keys were.

He called Kirimi but his phone was off. That is when the couple’s eight-year-old son went to check whether the keys were in the vehicle, only to find his father lying dead and chickens feeding on his brain.

“I thought he was still asleep and that is why his phone was off, only for his body to be discovered by his son at the parking lot,” Mr Murangiri said.

Next to Kirimi’s body was a blood-stained metal rod believed to have been used to shatter his skull.

Wanja’s phone was also off at the time. Her body was discovered at around 10 am.

The bodies were taken to Lampedusa Funeral Home, next to Chuka County Referral Hospital.

Kenya Power’s Ksh40m Plan to Switch to Electric Cars < Previous
African Football: Let’s Go for the Champions League Next >
Recommended stories you may like: