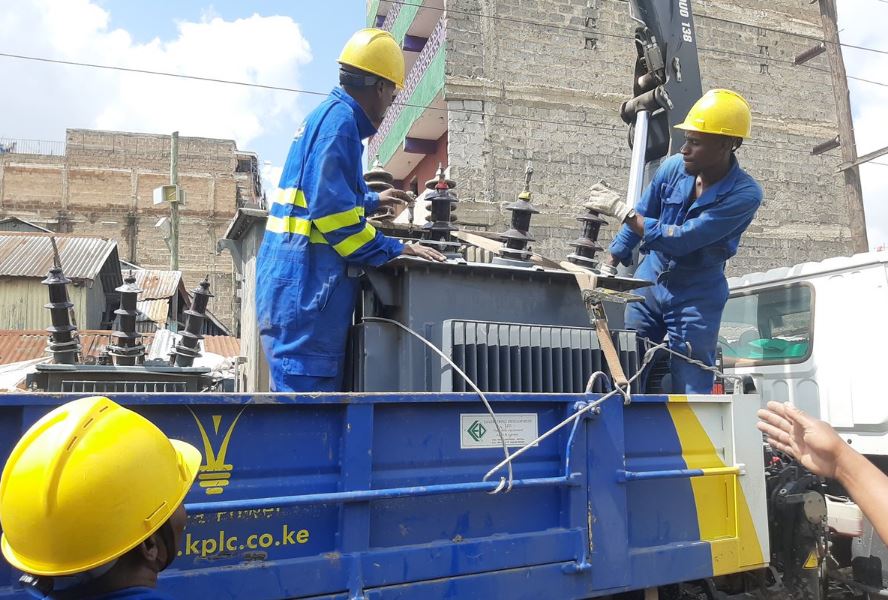 The utility company has set aside an initial Ksh40 million to initiate the switch while phasing out its fossil-fuel-powered cars and motorbikes.

In a statement Tuesday, the power distributor announced it purchase three electric vehicles(EVs) in the current financial year ending June 2023.

The EVs include two pickups and one four-wheel drive that will be used on a pilot basis.

“Kenya Power intends to substantially reduce its carbon footprint by purchasing more e-vehicles in the near future, including two-wheelers and three-wheelers.

The Ksh40 million funding will also be used to put up three electric vehicle-charging stations within Nairobi, both for the Company’s use and demonstration purposes.

Kenya is estimated to have at least 1,000 electric vehicles.

The national power distributor has since advertised for expression of interest from e-mobility (electric vehicles) technology partners to design charging infrastructure, a billing and payment system, and service management.

In the medium term, Kenya Power intends to buy 50 long-range electric bikes from Roam Motors, which has been assembling e-motorbikes locally.

Roam, previously Opibus, yesterday launched its electric motorbikes at the Swedish Embassy. This comes after Kenya Power finished piloting 13 electric bikes in conjunction with United Nations Environment Programme (UNEP), which were being used by meter readers and the revenue collection team.

The bikes have a range of 180 Km using two batteries; it costs Sh66 to charge each battery.

Everything Trending in Nairobi This Wednesday < Previous
Tharaka Nithi Murder-suicide: Woman’s Last Message to Children Next >
Recommended stories you may like: