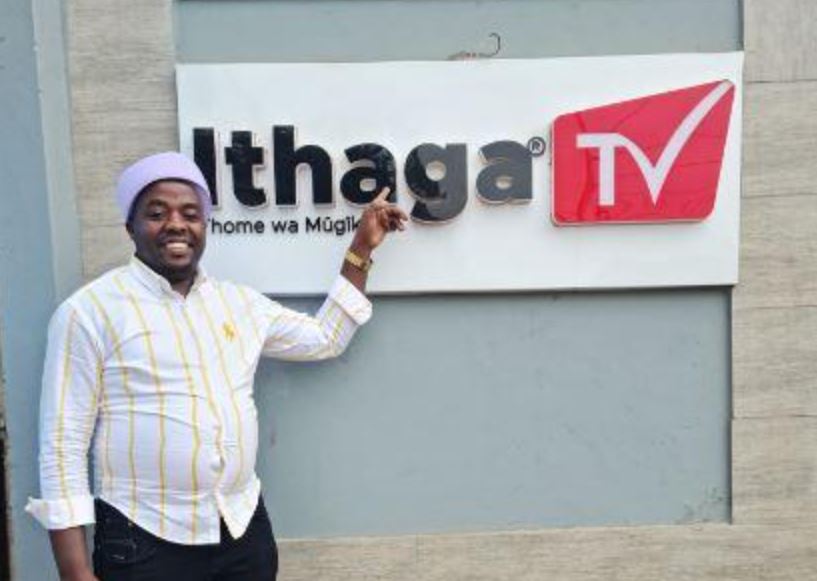 Popular Kikuyu singer Karanga Muraya is set to venture into the media industry with the launch of his own TV station dubbed ‘Ithaga TV’.

The philanthropist speaks about the venture in a quick-fire interview below.

What was the inspiration behind the launch of the station?

I have been using social media to help people. So I sought to extend this nature and assist people through mainstream media. It was a calling but essentially the idea started this year.

What does the name Ithaga mean?

Ithaga is a vernacular term that symbolizes a cloth which covers someone who is unable to fend for himself. Due to my philanthropic nature, I decided to use a term that resembles the work I do.

When will you launch the station?

It will officially be launched on Thursday, October 20 on Mashujaa Day. It’s quite apropos considering what Mashujaa day symbolizes. Everything is in its final gear as we prepare for the launch. The station will be based in Runda. As we speak, the trial-based feature is on signet. We will soon be found on transmission channels ADN and PANG. 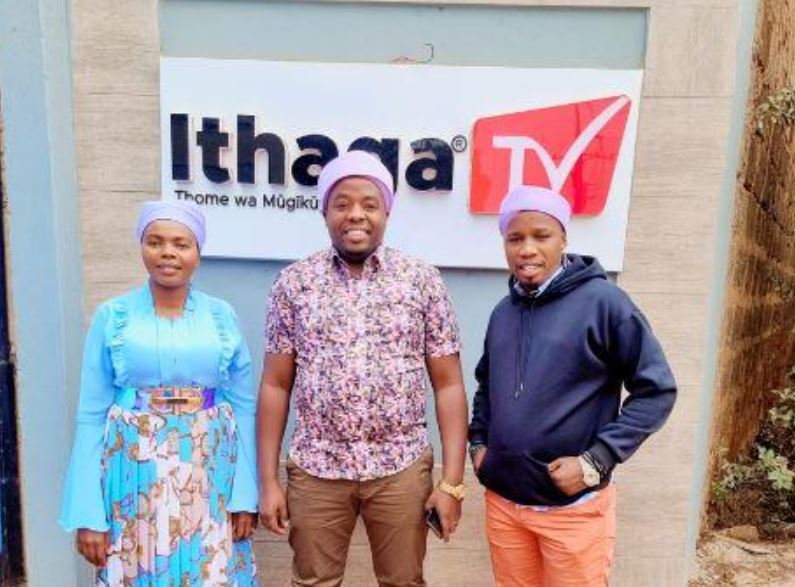 What type of programs will we see?

It will cover human interest content where 90 percent of the content will be based on testimonials, motivational, heartfelt and revolutionary programs.

What are the likely names to feature?

I cannot disclose at the moment but you will see notable names as well as upcoming talents who will utilise their potential using the platform.

Yes, it will be in Kikuyu.

What are the challenges encountered so far?

All businesses face major challenges at their onset but here at Ithaga TV we work around the challenges and focus on the bigger picture.

Nelly The Goon Asks Fans Not To Give Up On Him Amid Struggles < Previous
Karen Residents Lament Inappropriate Buildings, Dilapidated Infrastructure Next >
Recommended stories you may like: