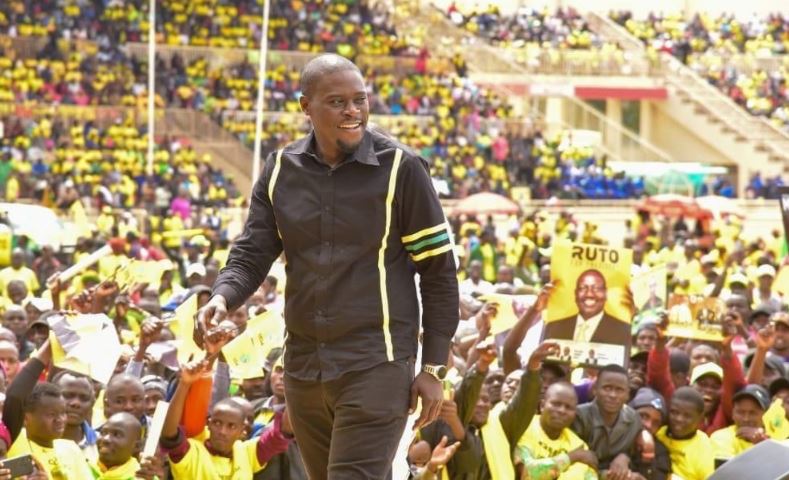 One of the most anticipated races in this election was the Nairobi gubernatorial race.

The results are now out, and it appears that Sakaja has resoundingly defeated Sakaja. Preliminary results showed that the Senator garnered over 811,000 votes, against Igathe’s 594,000.

That represents a difference of over 217,000 votes, meaning the election was anything but close.

Sakaja was one of the few UDA success stories in Nairobi county, with most elective positions in the city being won by candidates in ODM or the Azimio coalition.

Some opinion polls had initially showed that the two were neck to neck, but the momentum visibly shifted towards Sakaja after the televised gubernatorial debate.

Despite several questions about his university degree, most viewers believed that Sakaja had performed much better than Igathe. The former bank executive struggled on many fronts, and there was a general feeling that he lacked a grasp of Nairobi matters.

We may never know how much of an impact that debate had on voters’ decisions, but it is clear there was some impact.

Sakaja will now become Nairobi’s fourth governor, but will face a herculean task working with a County Assembly packed with the opposition.

Didmus Barasa: A Stray Bulled Killed Brian Olunga < Previous
How to get started in forex trading in Kenya Next >
Recommended stories you may like: