Githeri Man: Nothing has Improved in my Life Since 2017 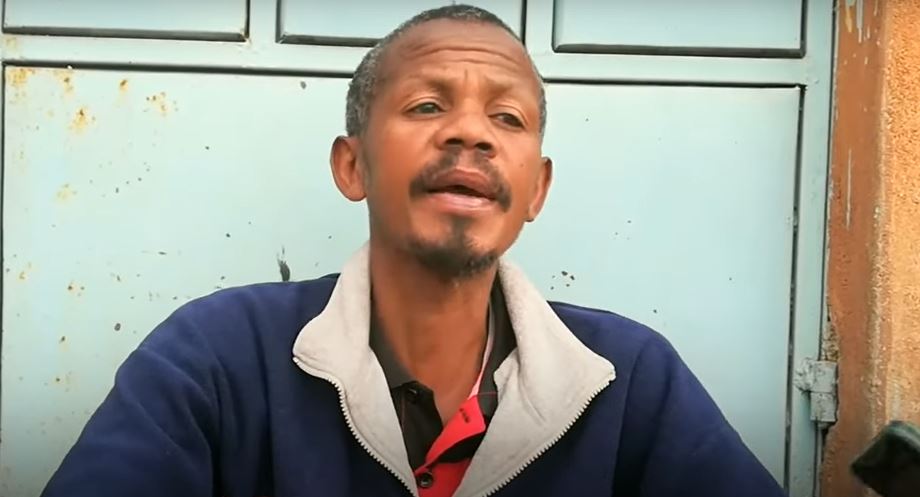 Remember Githeri Man? The voter who shot to nationwide fame for queueing with a plastic pack of githeri during the General elections in 2017? Of course you do!

With days to go to the next General Elections, Martin Kamotho says his life has not improved since he last voted.

This despite his 15-minutes of fame that saw him earn a Head of State Commendation (HSC) and countless offers from corporates who rode on his publicity at the time.

Kamotho, 48, says all the people who promised to change his life disappeared into oblivion.

“There is nothing that has improved in my life since 2017. All the well-wishers and people who posed for pictures with me five years ago have disappeared,” he said in an interview at his Kayole home last week. 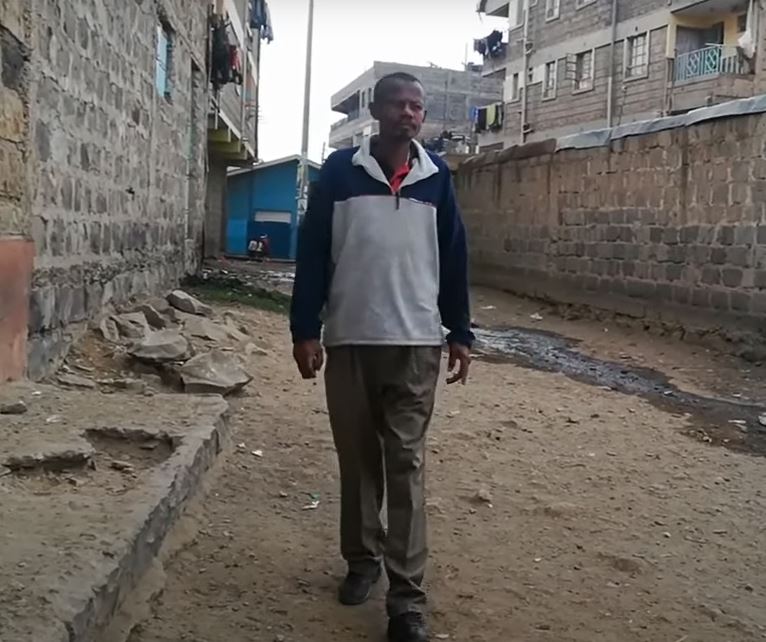 Along with a State Commendation, Githeri Man also received Sh100,000 from President Kenyatta at State House. He says he doesn’t know what he used the money on.

Kamotho says it would have been better if he had received better assistance such as money management skills and business administration skills.

His biggest regret? “Getting fame that faded as fast as it grew,” he says.

Githeri Man however remains hopeful that things will turn around.

“Things are tough for many people. In my neighbourhood, if you ask someone to lend you Sh20, no one claims to have the money. I’m however optimistic that the situation will improve,” he said.

Githeri Man said he will vote again this month and he might even carry some Uji(porridge) to the polling station.

“I still dream of a prosperous Kenya. I’ll, therefore, wake up very early in the morning, like I did five years ago, to vote for leaders who will steer the country efficiently. Today, everyone in Kenya is encountering tough economic times,” he said.

Meet ‘Classmates’ Actress ‘Kamene’, Mary Nzula Munyao < Previous
Nairobi Pastor in Court For Defrauding Congregant of Sh490,000 Next >
Recommended stories you may like: