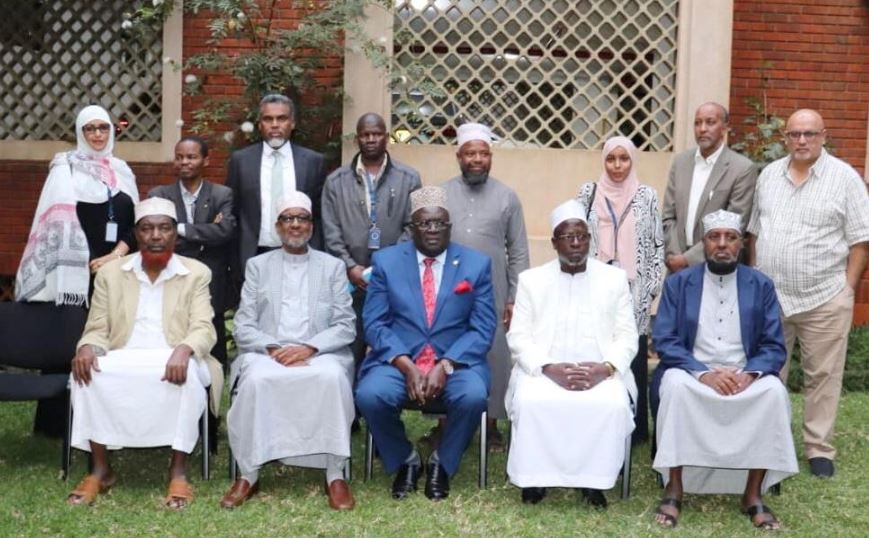 This week, the CS found himself on the receiving end of public backlash after he ethnically profiled NTV journalist Rukia Bulle at a government function.

Magoha was officiating a ceremony to lay a foundation stone for the second phase of the construction of Competency-Based Curriculum (CBC) junior high classrooms at Pumwani Girls and Pumwani Boys Secondary Schools in Nairobi when Rukia posed a question to the CS. 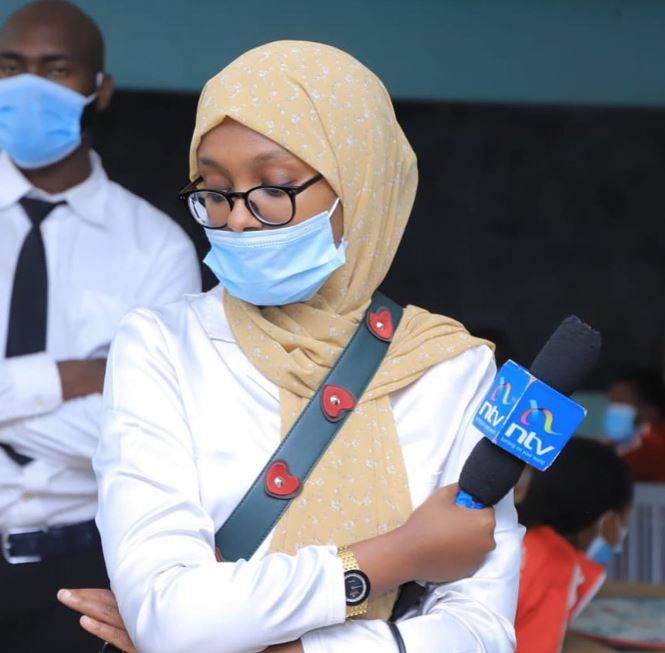 After answering that she comes from Nairobi, Magoha went on to say: “Who are you representing because if you’re representing Al-Shabaab I will not answer you.”

While the incident happened on July 13, a video only emerged recently, sparking nationwide outrage and calls for Magoha to resign.

Got the video! CS Magoha should be ashamed of himself. This is typical profiling. Because the young woman was in a hijab you retort to such repugnant outburst? @ntvkenya should be demanding for an apology from this octogenarian who is out of touch! @MediaCouncilK @NCIC_Kenya https://t.co/Crylc4pOF7 pic.twitter.com/YJmtPk2F65

Cornered, CS Magoha bowed to pressure and did the honorable thing; he called a meeting with Muslim leaders and Rukia Bulle and apologized.

This happened at the Office of the Director of Public Prosecution (ODPP) on Wednesday.

“Muslim leaders and the affected Nation Media Journalist met with the CS for Education Professor George Magoha at his request at the DPP’s office. The CS apologised to us and to the journalist directly. His words were ‘you judge me and am ready to accept your verdict’,” said National Muslim Leaders Forum (NAMLEF) Chairman Abdullahi Abdi.

The NAMLEF chair said Magoha’s apology was sincere and the journalist accepted it. He asked the Muslim community to accept it as well.

“He humbled himself in front of us. He apologised to the lady directly and to us on behalf of the Umma. I believe the apology was sincere and ask the Muslim Umma to accept it. We have accepted the apology on behalf of Umma and we propose to move on,” NAMLEF said.

Before the apology, Rukia Bulle had taken to social media to thank the public for their support.

“I just wanted to come on here and say thank you to anyone who took the time out of their day to send me nice messages or to check up on me. All your support does not go unnoticed. We’ll keep thriving regardless of anything that is thrown our way,” Rukia said in a video. 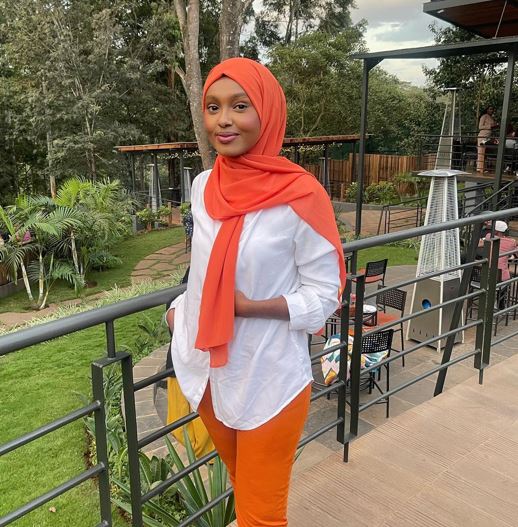 Tuju: How Ruto Used Duale, Ichung’wa to Blackmail Uhuru < Previous
Everything Trending in Nairobi This End-month Weekend Next >
Recommended stories you may like: