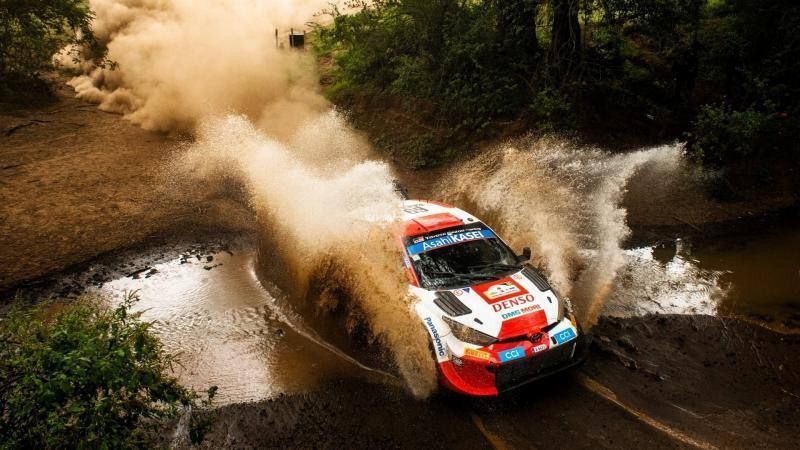 Uganda’s motor rally legend Emmanuel Katto hit the peak as soon as he had joined the sport, winning the national championship in 1995,1996 and 1997.

Mr Emmanuel Katto has been following the World Rally Championship (WRC) ever since he retired from active participation in the sport.

After a 19 years of waiting, Kenya’s Safari Rally made its big return to the 2021 World Rally Championship. The world famous African race once again gathered the best drivers from across the globe.

8 times world champion Frenchman Sébastien Ogier and Julien Ingrassia won the rally. Their team, Toyota Gazoo Racing WRT, were the manufacturer’s winners. In 2022 the Safari Rally was a bit different, the weather was not sunny as compared to 2021, the roads were muddy and rocky forcing many drivers to crash out of the race.

“Driving in Kenya is always challenging and I believe it is one of the toughest in the world, the Safari Rally never lacks drama that is why so many cars crashed out of the race.

I was personally routing for Thierry Neuville and it is unfortunate that he also crushed out on Saturday (25 June 2022), he was fifth overall nonetheless” said Emmanuel Katto.

I’ll Be on the Ballot: Defiant Sonko Reveals Next Move < Previous
My Life is in Danger, Bahati Cries Next >
Recommended stories you may like: