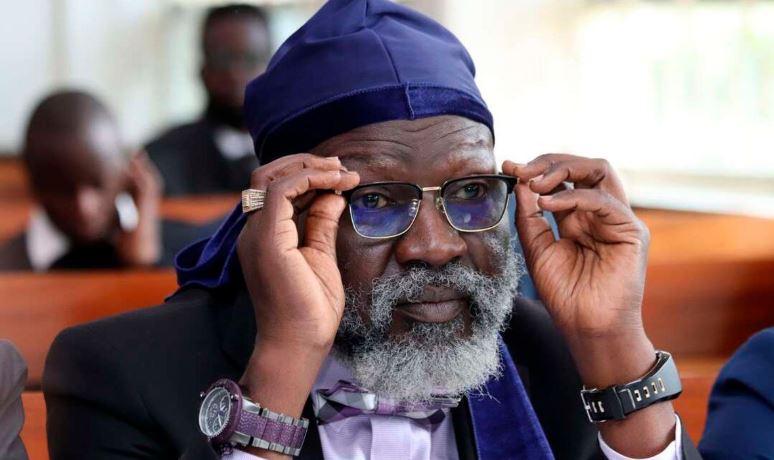 After a momentary setback on Monday, the 61-year-old lecturer Thursday got the green light to contest in the August polls.

IEBC had turned away the marijuana activist and his running mate Justina Wamae over insufficient signatures.

Wajackoyah returned with the recommended list of supporters from a minimum of 24 counties, prompting IEBC chair Wafula Chebukati to clear him.

“We can now confirm that you have met the minimum requirements…we have accepted your nomination as a Presidential candidate for the 2022 General Election…congratulations,” Chebukati said.

“Kenya is attaining the highest level of democracy, I want to thank the President for empowering this institution with the required resources to make it make proper determinations that are acceptable and that will go down as milestones of this country,” he said.

This is What’s Trending on this Furahiday < Previous
How Esther Passaris Helped Rescue Her Security Guard From Ransom-demanding Kidnappers Next >
Recommended stories you may like: