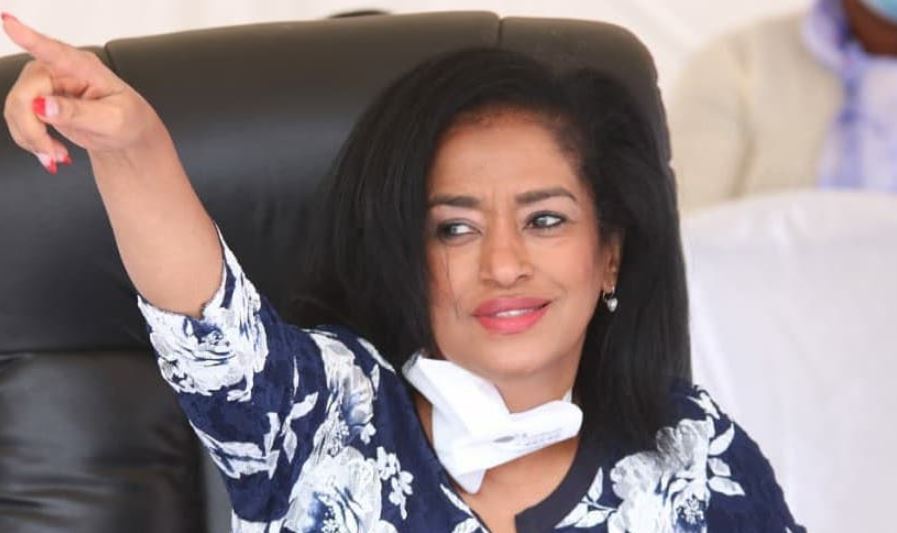 The gang had taken hostage a campaign security agent attached to the lawmaker. They then demanded money from Passaris in exchange for his release.

Media reports show the gang abducted the guard on June 1 and proceeded to call Passaris demanding a ransom amount of Sh100,000.

Passaris then reported the matter at the Gigiri police station, where detectives hatched a rescue operation.

The operation involved Passaris, who continued to engage the abductors. They directed her to a bar along Waiyaki Way, where she was to hand over the ransom to secure her security agent’s release.

Meanwhile, undercover detectives accompanied her to the bar where they caught a suspect who was waiting for the money.

The suspect led the officers to Kibarage slums, where the security agent was being held.

Police said they rescued the security agent in the Wednesday night incident and arrested two more suspects as others escaped.

Wajackoyah Officially Joins Uhuru Succession Race < Previous
How Much Does it Cost To Buy an Mpesa Line Next >
Recommended stories you may like: