The Hateful Messages Janet Mbugua Received for ‘Being Pregnant on TV’ 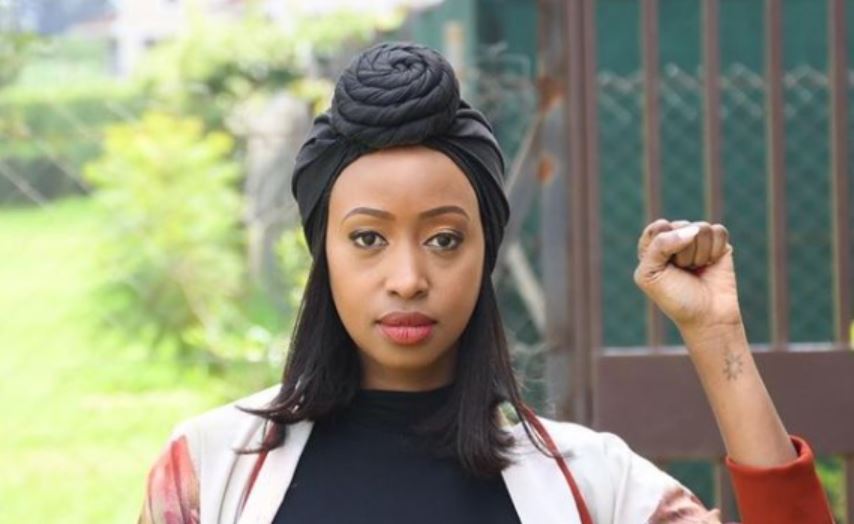 “You are too pregnant to be on TV!” This was one of the spiteful messages that cyberbullies directed at Janet Mbugua when she still anchored the news for Citizen TV.

Janet spoke about her experience with cyberbullies in a documentary by Aljazeera’s ‘Witness Documentary’.

The celebrated media personality recounted how she was bullied for appearing on TV while expecting her firstborn son.

“As a news anchor, reporter, presenter, and as a woman on its own, there is always something that will come at you, unfortunately.

“Every day it was hateful, spiteful messages saying you are too pregnant to be on TV or we can’t stand looking at you when you are reading the news like that,” Janet said. 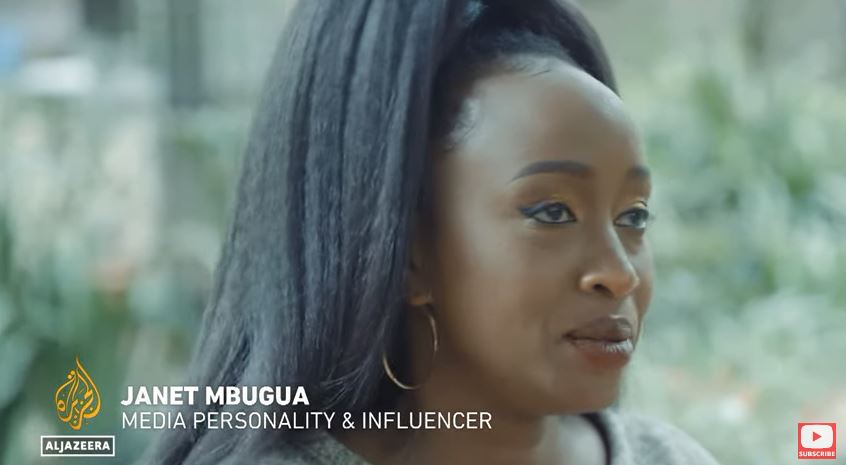 Activist Boniface Mwangi also spoke about his cyberbullying experience, pointing out the irony of being bullied for highlighting people’s issues.

“I would use my Facebook and Twitter platforms to highlight people’s issues. No one as paying me but even when I highlight those issues, I’d still get bullied. [They would say] Oh you complain too much, you whine too much yet it’s people’s problems I’m sharing. I don’t even share my own problems,” he said.

Adding: “And then when I take a nice picture of myself and share then people hate on me.”

Janet and Boniface were among some popular Kenyan personalities featured in the documentary. They are part of an online kindness campaign dubbed ‘Kuwa Mwema’ launched by Marjoline, the founder of the End Cyberbullying Association. 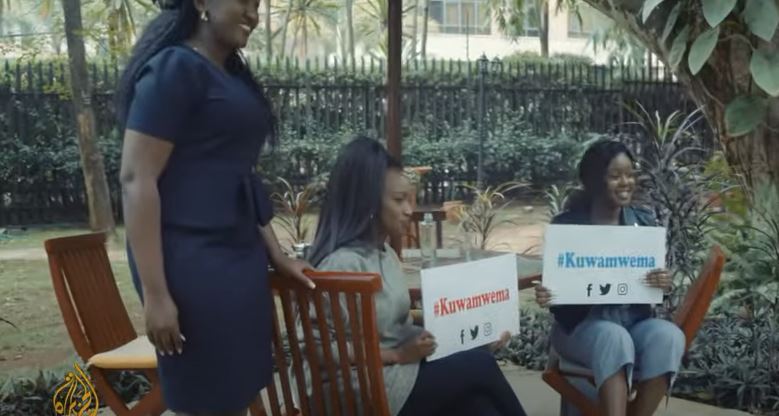 Terence Creative Apologizes After Backlash For Eating While Driving < Previous
Wajackoyah Tells Off Church Leaders, “Kenya Doesn’t Belong To You” Next >
Recommended stories you may like: