As the world marked Father’s Day on Sunday, June 19, a couple of young Kenyan dads spoke to Lifestyle magazine about their experiences.

They include former Machachari child actor Tyler Mbaya aka Baha, who became a father at the age of 22.

Here are their stories. 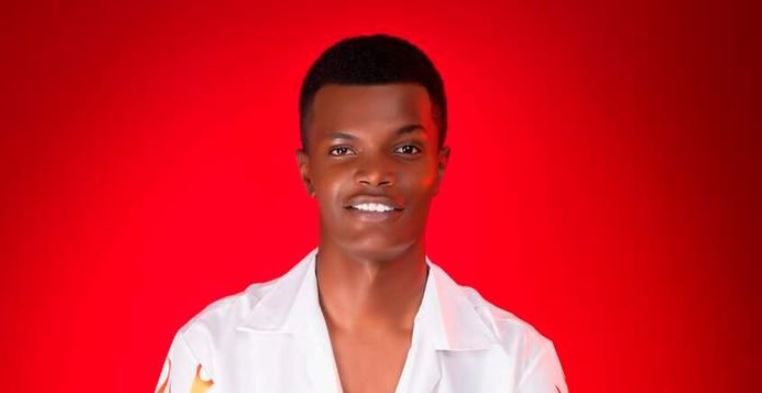 I longed to be a father by 24. But when my parents died, missing their love and warmth made it apparent to me that I needed to have a family of my own.

Deep down, I had a strong feeling that family brings positive energy in life and I knew I would draw strength and inspiration to push limits from my family. Additionally, I felt I had matured to have one so when my girlfriend broke the news to me last year, I was not really shocked. The surprise came from the fact that it was time for me to transition from a child to an adult. This was the only reality check for me.

Although I have an elder brother with whom our relationship is tight, we both knew we wanted to lead our own families. Staying together made us feel we were limiting each other and we agreed to chase our goals.

Being a father at 21 meant reconsidering some of the things I wanted to do in my youth. I want to be my daughter’s role model, so I actively choose to be present in her life.

Growing up, I had a strained relationship with my father; though we mended fences. As a father, I want my daughter to wholesomely feel my presence in her life. I want her to grow up knowing I am her friend and her first love. I’ve had to make a few adjustments in my life like sieving my friends and adjusting my life. For instance, I really love adventures, especially those that churn my adrenaline, but I’ve had to pause that and care for her more closely.

I believe that being a parent is all about the person’s maturity. And parenthood does not come with a manual. One learns on the go. My advice to young parents is for them to be present in their children’s lives, whatever the case. 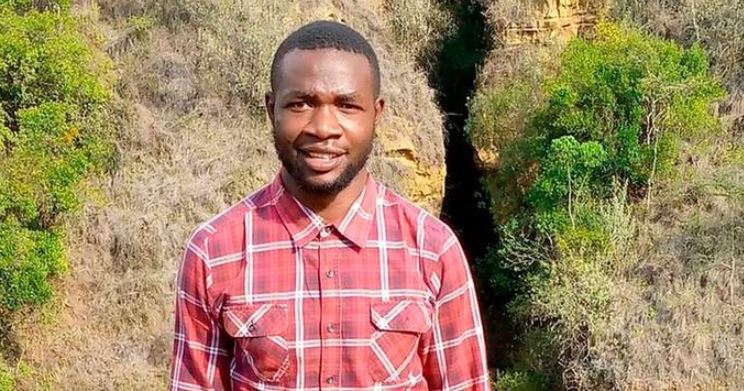 My 18-year-old girlfriend and I curiously tried out a scene in a romance movie we had just watched. And voilà, we became parents to a bouncing baby girl.

We were both in Form Three in boarding schools, she was just slightly older than me and we were on recess with plenty of time on our hands. We were just exploring.

At the time, we didn’t care much about the consequences. We didn’t even give it a thought. Until our two minutes of glory caught up with us.

One day when I called home for pocket money, my father returned my requests with a sarcastic response. He asked whether I knew Dee*. She was my childhood girlfriend.

It was at this moment that I knew my goose was cooked. Then my parents let it out; that I had made a girl in our neighbourhood pregnant. And for the disappointment I had caused them, they were contemplating discontinuing paying fees for me.

Dumbfounded, regretful and stressed, the immediate effect was a drop in academic performance and I became unruly. I was expelled from school.

It was a make-or-break moment. Accepting my girlfriend’s pregnancy would spell denunciation by my parents. But I always wanted to share in the burden of our actions.

So dire was the situation that my girlfriend’s parents threatened to jail me.

My mother would then petition on my behalf and my father accepted me back and transferred me to a school where I finished my secondary education. I’m now a third year undergraduate student pursuing political science.

My parents got another child, a girl, after mine was born. An aunt who is younger than the niece. My peers taunt me over this.

In my wildest dreams, I never longed for a child at the time it happened. But it is what it is. Having a child has shaped me to assume responsibilities I never thought I could pull. I have been a teetotaller, I have avoided evenings out with my boys’ club, and now I look out for opportunities to save more.

I advise my fellow youngsters to use contraceptives when engaging in sex to avoid “accidents”. 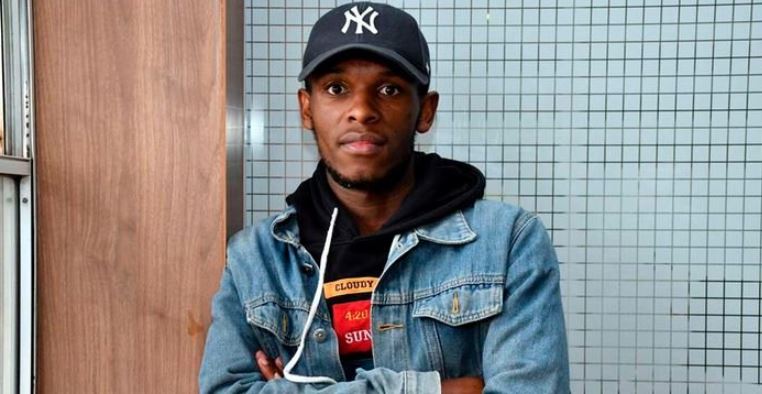 I was only 20. Agile, youthful, and out to explore what life had to offer.

I was living with my aunt in Nairobi, and working in a tuck shop as I waited to join university.

All this while, I had been dating a university student. I travelled to Busia where we met and got intimate.

Just like that, we were expecting. Yet she kept the news to herself until seven months later. The revelation almost severed our relationship.

When she disclosed the news, a lot of questions lingered in my mind. I wondered why she kept this information to herself for so long. I wondered why she had to wait to break the news two months to her due date. But I also worried about whether I was the real father of our unborn baby.

Calculations and convictions here and there, then I believed I was a father-to-be. I asked about her parents’ reception of the pregnancy. Then we kissed and bade bye. And I kept the news to myself, too.

A few weeks later, my girlfriend’s parents questioned whether I had told my mother about the pregnancy, and I lied that I had.

One afternoon, when in class, my girlfriend delivered. She was so elated and shared the news with me. At the news, a lot, again, was going through my mind. I was feeling a rush of emotions and yearned to perch my eyes on my daughter. It is at this moment that it dawned on me that everything had changed; that I was now a father.

I wondered what I would name her. Naming needed consultation from my mother who was unaware of my girlfriend’s pregnancy. My mother-in-law named my daughter Shaun. And, it disturbs me a lot because the name is male and I cannot face her to ask why.

I told my mum last year about my fatherhood and she took the news lightly.

Although I am still dating my child’s mother, we rarely meet because her parents are apprehensive about her coming to see me. Since she hails from a well-off family, I only complement the needs of my baby because I really want to be part of my baby’s growth.

If that moment we conceived had not happened, I would have desired to have a child at 30. This is the third time I’m celebrating Fathers’ Day, and it feels more intimate than ever. I know what it feels like to be a father and to want the best for my child.

My Story: Flu Antibiotics Turned Me Blind, Nearly Killed Me < Previous
Funny Tweets by Kenyans on Twitter for your Monday Blues Next >
Recommended stories you may like: