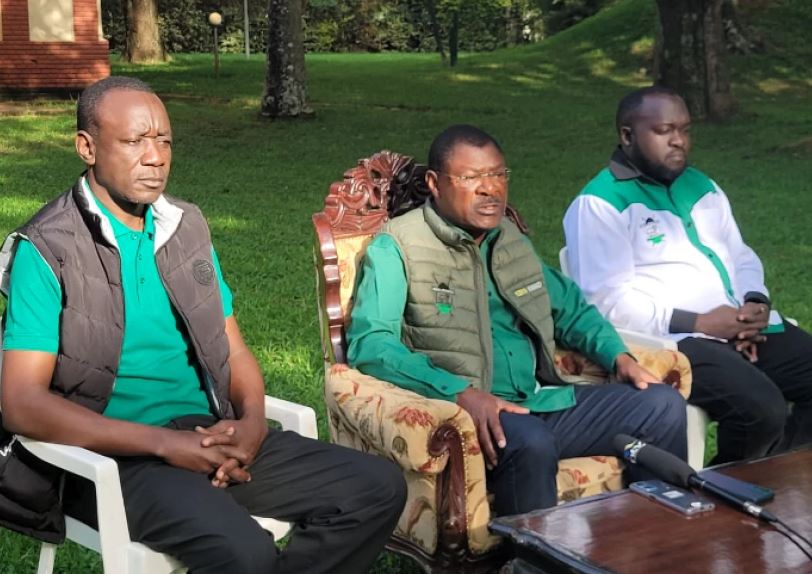 “I watched bits and pieces of the Azimio manifesto and in some of their issues they were only perfecting the art of being copycats since they were just lifting all the things that Kenya Kwanza has been saying and pretending to be part of their agenda,” Wetangula said.

The Bungomaalso claimed Azimio is in disarray and lauded Kenya Kwanza saying it is firm in its emphasis to grow the country’s economy through production.

“We have seen lately the saga that has been ongoing in the (Azimio) coalition where various constituent parties have been walking out and walking back and so on without proper agreement on possible smooth working relationship,” he said.

Wetangula dismissed the Azimio manifesto as a gimmick saying the coalition’s only agenda is changing the Constitution to create more seats of power for each other. 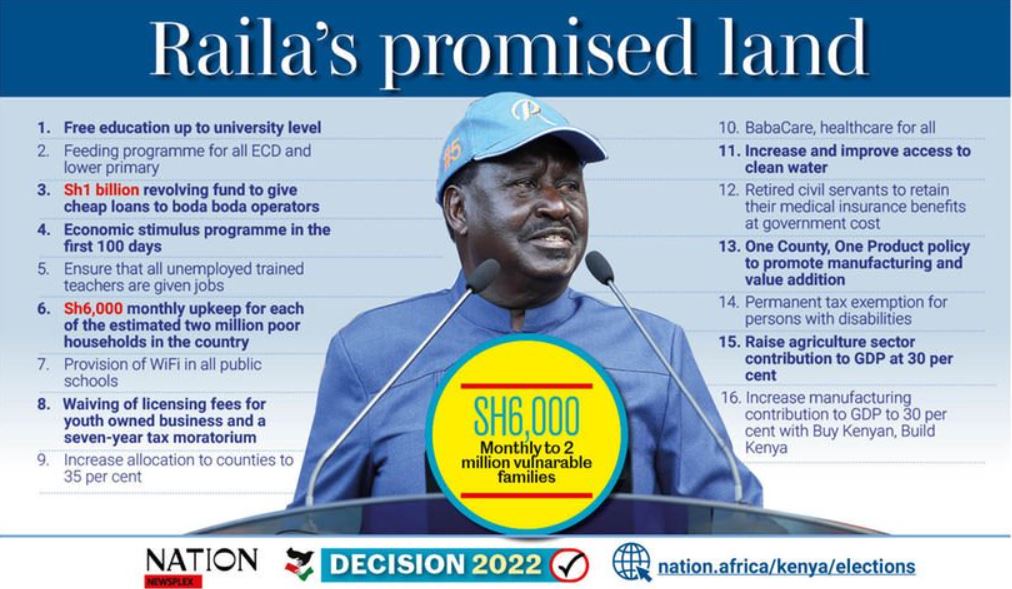 “We have close to 5-6 million eligible young Kenyans qualified with degrees, diplomas, certificates and so forth who can’t get jobs and are living in very harsh economic times. You can’t generate wealth through emphasis on consumption…the emphasis should be on production, that’s why we keep on saying that the difference between Azimio characters and Kenya Kwanza is like day and night.”

“If you ask a Mama Mboga at Kanduyi market today what their needs are, the last thing they will say is they want to be given free money. They want to be given an opportunity to work because everyone who works is a proud person…when you generate your own wealth and take care of your family, you become a proud citizen,” he said.

Here are the Trending Memes and Tweets This Wednesday < Previous
PHOTOS – President Kenyatta Opens The New Trade And Development Bank Tower Next >
Recommended stories you may like: