I Will Be on The Ballot: Wanjigi Declares After IEBC Rejects His Nomination 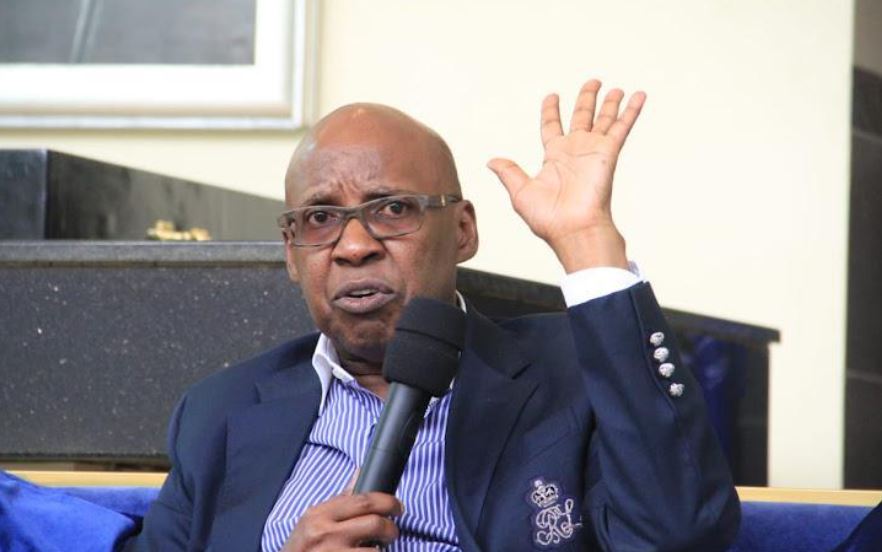 Presidential hopeful Jimi Wanjigi said he won’t go down without a fight after the Independent Electoral and Boundaries Commission (IEBC) denied him clearance to run in the August General Election.

“It is very clear what is going on here, there is a very clear ‘mchujo’ (elimination) being decided somewhere else, not here. ou cannot apply different rules to different people, and this is the intention and your direction as a commission, then I fear greatly for the coming elections,” Wanjigi said.

Wanjigi’s team complained that Chebukati had cleared Walter Mong’are, who they claimed has the same issues as Wanjigi. 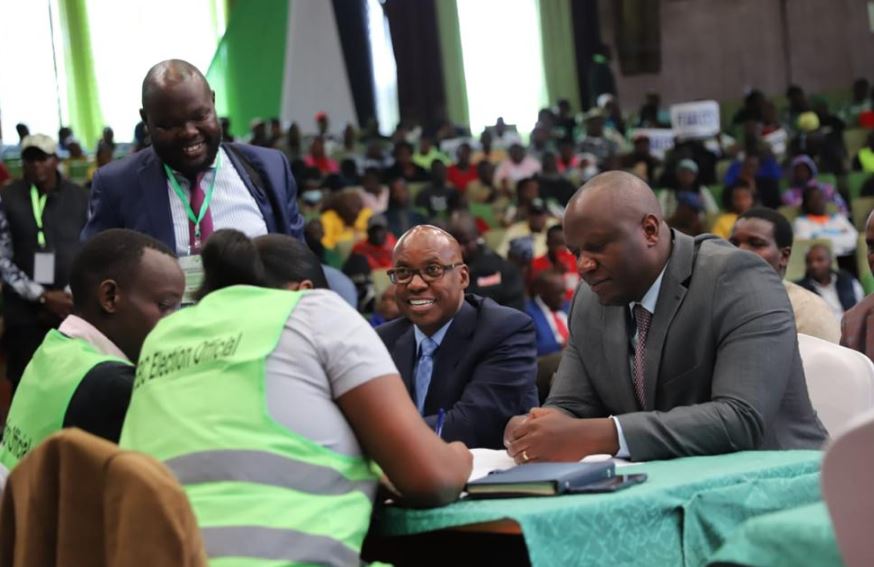 “We want you to respond on the clearance that you gave to Walter Nyambane, similar facts, same university, was cleared on the strength of that letter. Why are you running away when it comes to our candidate?” Wanjigi’s running mate Willis Otieno posed.

Wanjigi added: “We know what is going on, and unfortunately this time you will not get away with it. There seems to be a very clear decision that there are people who are not supposed to be on the ballot, and I’m one of them.”

Chebukati was forced to switch off the microphone and told off Wanjigi: “Please address your supporters from outside.”

Wanjigi said he would move to court and expressed confidence he would be on the ballot.

“I will be on the ballot notwithstanding the shenanigans you are seeing here. We shall vaccinate this IEBC in totality,” he said.

Everything Trending in Nairobi This Tuesday < Previous
Sonko Sues Chebukati For Barring Him From Mombasa Governor’s Race Next >
Recommended stories you may like: