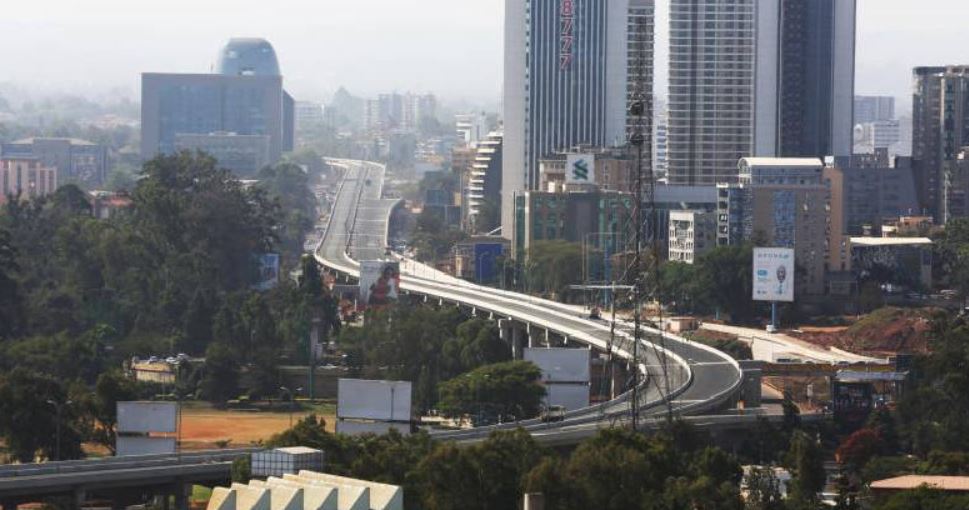 Motorists who are expecting to take pictures on the Nairobi Expressway once it is officially launched will not be able to do so. It is an expressway designed for high-speed vehicular traffic after all.

Moja Expressway on Wednesday noted motorists will not be allowed to stop along the elevated road to take pictures.

Moja is an affiliate of China Road and Bridge Corporation (CRBC), the firm that designed and built the Nairobi Expressway. Moja will operate and maintain the toll road for 27 years.

The Kenya National Highways Authority(KenHA) said the ban on photography is for safety reasons.

“Being an Expressway and for safety reasons, motorists will not be allowed to align or take photos on the road,” KenHA engineer Stanley Mwawasi told the Nairobi Expressway Road Administration stakeholders meeting on Wednesday.

A representative from Moja Expressway noted the speed on the highway is set at 80 km/h.

“The purpose of the highway is to reduce traffic. If some people will be stopping so that they can take photos, that will create a snarl-up against them. The speed is 80 kilometres per hour. Stopping is not really practical,” she said.

The directive is part of the road administration manual to guide the general public on the use of the Nairobi Expressway.

The Ksh87.9 billion highway is 99 percent complete according to Moja. The firm said Internal testing by the maintenance and road safety department is ongoing.

Two service centres have also been opened along Mombasa Road and on Gatanga road, Lavington to support the roll out and management of the Nairobi Expressway.

Ruto Defends Kalonzo Against “humiliating” Azimio Running-Mate Interview < Previous
Benefits of team building with co-workers Next >
Recommended stories you may like: