One on One With Actor Robert Agengo 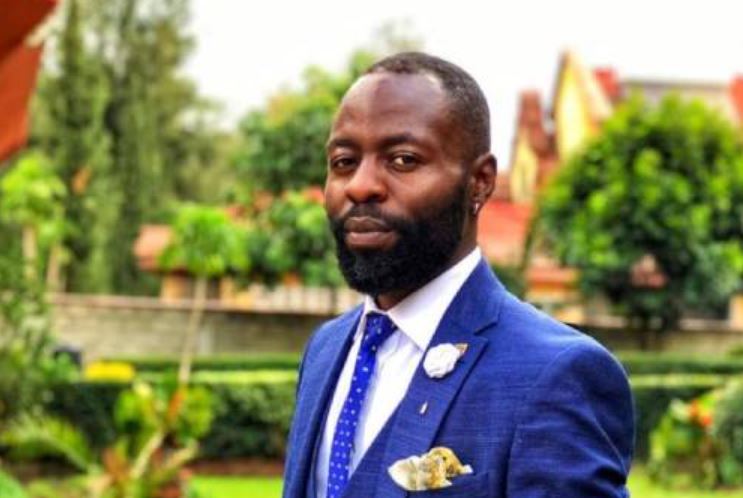 Robert Agengo is an experienced thespian best known for his roles in some major local productions such as ‘Makutano Junction’, ‘Mali’, ‘Zora’, ‘Sue an Johnnie’ and others.

Agengo fielded questions on why he is not married, his love for boxing, his views about men having “side chicks” and how a blunder on stage caused him immense humiliation from a white director.

Please tell us, how is Robert Agengo different from the Fela we see on screen?

Very different, Agengo is not a drunkard, not a liar, and despite Fela being a family man, Agengo is not married yet, and neither do I believe in marriage or relationships.

What is your view about abusive husbands and wives? Why is it necessary for you to stay in an abusive relationship?

I don’t see the reason… People will always be who they are…If you don’t leave, ni wewe unajitaftia maneno.

What does it take for one to join a show such as Zora?

It’s different for people. But I believe for most is hard work. If you are called for auditions, it’s because of what you have done before…But all actors are considered when they send their showreel or monologues to Jiffy Pictures.

You have been in various other shows, including Change that was aired on KTN, Makutano Junction on Citizen, Kona Series, Connie Nelson, 40 sticks and other shows that featured on Netflix please brief us on your acting journey.

Well, I started acting in primary school, where I got a chance to do a show on KBC in the 90s. The show was by our scouts group, my parent asked me to leave drama club but I stayed in scouting. In high school I was very active in drama and imitating the teachers.

After high school in 2004 I went directly to the theatre, though I also wanted to join the army, after getting a role from an audition. The journey started with my first job at Jichofour productions, travelling theatre.

I later came back to the national theatre, where I worked with many people, doing many different things as an artist, playing percussion, poetry, playing the guitar, DJ, and a lot of plays…

Also during this time to support myself and my dependents, I had to work as a waiter, taxi driver (before Uber) hawker, house agent, Uber driver…etc

But I was also making appearances as an extra on different shows and films. And also landed some roles in some international film, thanks to my theatre background…

When I started I could not deliver, but I knew I had to understand the art well for me to even get on the Kenya National Theatre stage, I always wanted to sit with those I felt understood the craft, I worked with a lot of people at the theatre, at the Alliance, Phoenix theatre etc who I deeply respect.

What else do you do when not acting?

When I’m not acting, I host karaoke… this was before curfew. I also work out and do boxing. But by and large I’m an artiste and entertainer. It is a journey I chose to follow despite its ups and downs.

What key challenges have you faced in your acting career?

The only challenge which is man-made is there are no proper structures and systems. Which leads to staying for long without jobs or income. As an artiste, I’m mostly broke, but I say it’s my fault because I chose to pursue this anyway. I don’t feel it is a challenge because I honestly love doing what I do…it’s just part of the job.

How do actors deal with psychological and emotional trauma associated with their roles while at work?

As far as performance is concerned every actor has their way of concentration. I read that for an actor to be able to achieve the ability to switch on and off characters which is basically to be a master, it would take around 20 years. I’m working on mine. To deal with it, I choose when to concentrate and immerse myself in the situation.

What was your most embarrassing moment while on set?

I was once performing Aminata alongside another great actor Jane Mwamba playing her father, when I forgot all my lines because I had crammed, she kept feeding me one word in a whisper but the problem is I could not remember the next, I could see the students flipping the pages looking for what I was talking about, I coughed until I left the stage. I learnt something that day.

Another time I was given lines for the first time after being an extra for a long long time in this show and I could not get my cue right, I was frozen and scared because I was intimidated by all the stars and big names around me…

The worst part is the director who was a white man walked from the monitor, which he rarely left, cursing f** words… I was scared and embarrassed. My first real opportunity.

If you are given an opportunity, what can you do to improve the Kenyan film industry?

Good question, I would put people who have the industry’s interest at heart at the helm so as to implement proper systems. An artiste could be earning from resale from a show, which is a dream now…

Is there a time you watch yourself on screen and giggle?

I never watch myself, and I also don’t own a TV. Though I give it my best in preparation and shooting.

You have been an acting enthusiast ever since you were young, how has your acting journey been?

I have always found myself being more alive when performing since I was young. My journey has been like any other person’s in the universe, with ups and downs though I regret nothing. I extremely enjoy every day that I have to work as an artiste.

Despite your seeming success in acting, you are also quite active on matters boxing and other fitness programmes, what is the motivation behind that?

When I was growing up, the father of one of my childhood friends was a boxing champion. He was our hero. We would watch him on KBC on international fights winning and coming home with belts and medals. He was such an inspiration and he started his own club where I would go as a child.

Also he passed on in not good conditions and I started a promotion company with a friend to try and change the perception and bring the appreciation back. 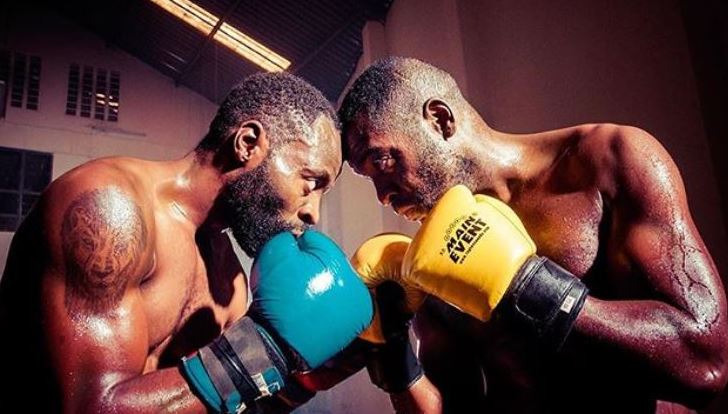 Are there roles you find yourself in but which you personally don’t like?

What is your view about men having mpango wa kando in society?

Aaah, men are naturally polygamous and if our women understand this, then they will be at peace.

Your audience will definitely want to know about your family life…..

I have seven children, I love all of them and though there are conflicts sometimes, I always provide what I can. However, I don’t believe in marriage or relationships.

How do you like people to see you in real life?

I like people to see me as I really am. I respect everybody’s view because we are all different.

Mind your own business, and don’t lie to yourself because you will always know the truth. Work on your craft and let your merits open your doors. In life no shortcuts, no connections. If you don’t deserve it, it won’t last.

Things To Know About ‘Classmates’ Actress, Judy Ajwang ‘Julia’ < Previous
I Struggled to Breastfeed Until I Found a Lactation Powder That Works: Founder of Nurture – Mother’s Love Next >
Recommended stories you may like: