Will Ruto Decide on Running Mate This Weekend? 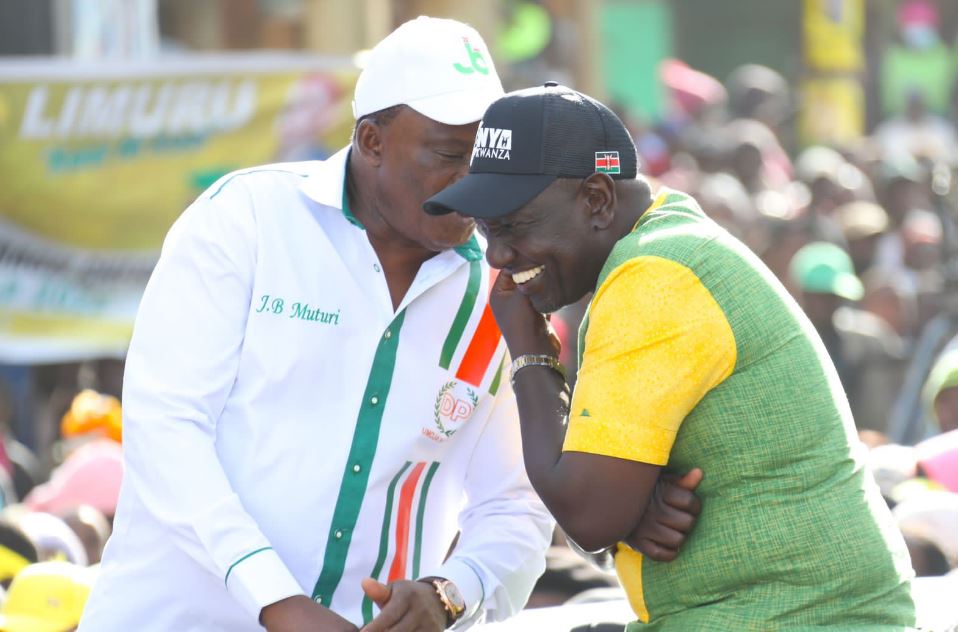 With just 3 months to the elections, time is neither on Raila nor Ruto’s side when it comes to running mate selection.

This is the first election since 2007 where Kenyans don’t have a clear picture on who will get the DP selection. In 2013 and 2017, it was quite obvious from quite early on that Uhuru would run with Ruto and Raila would run with Kalonzo.

IEBC has stated that the candidates have up to April 28 to make their selection, which would give them exactly 1 week from today. However neither side appears to be in any hurry, with Azimio disagreeing with IEBC and stating that they have up to June.

UDA also hold a similar view, with Rigathi Gachagua saying there is no legal requirement to announce by that date.

They’ll certainly need that time, as at the moment, Azimio appears dysfunctional. Kalonzo has declared that his support for Raila will only happen if he is on the ticket, something many in Azimio do not want. Martha Karua has been named as a possible running mate for baba.

On the UDA side, Ruto has several choices, but none guarantees solid numbers.

This weekend, Ruto will reportedly convene a 2-day retreat with his presidential think tank and top UDA leaders, among them those rumoured to be under consideration.

“It is going to be a UDA affair for our party leader to explain to us the modalities of picking his running mate,” a high-ranking UDA member told The Star.

After this retreat, the DP will hold another meeting with all 12 parties in Kenya Kwanza, who will likely put the final rubberstamp.

We’ll be keeping a keen eye on this story.

Uhuru: Clap for Me for All I Have Done for You (VIDEO) < Previous
The Trending Memes and Tweets in Nairobi This Thursday Next >
Recommended stories you may like: