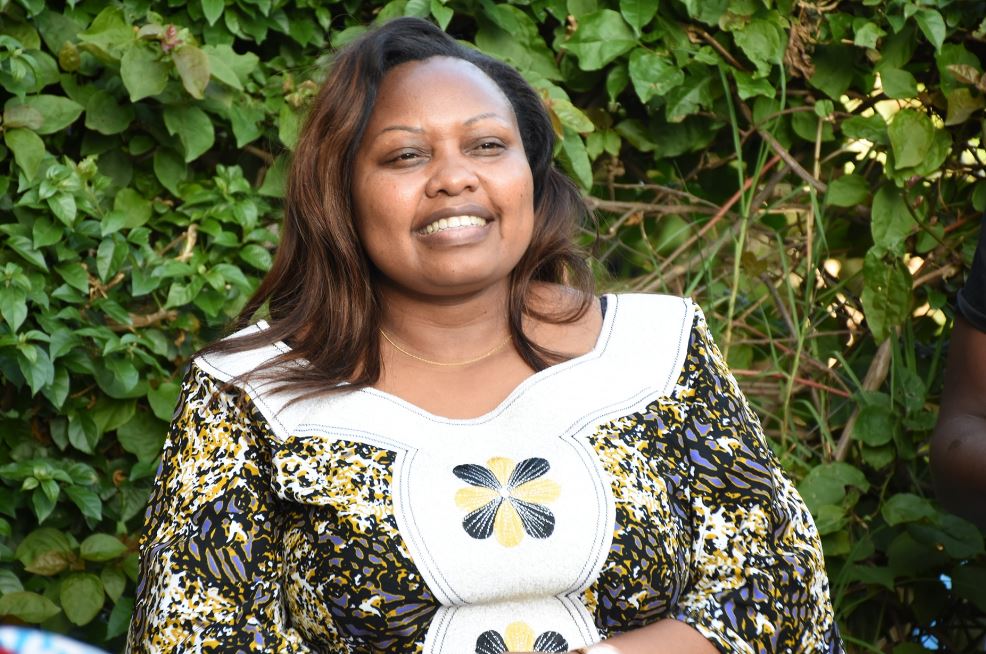 The popular politician has become synonymous with dancing, especially during political rallies and other public functions.

When she is not dancing at political rallies, Omanga can often be found dancing during her media interviews.

On Thursday, she did it again when she was interviewed by Radio Jambo presenter Massawe Jappani. 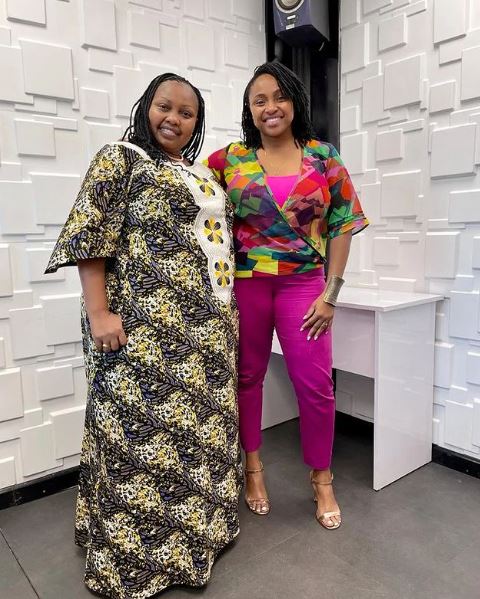 A video shared online shows Millicent Omanga gyrating her waist and shaking her ‘bam bam’ to the song ‘Wife’ by Aslay.

The Nairobi Woman representative aspirant also told off those who have a problem with her dancing saying she is not about to stop anytime soon.

Popular Kinder Joy Chocolate on the Spot over Health Concerns < Previous
Detectives Allege Cover-up in Death of Form One Student Ebby Noelle Samuel Next >
Recommended stories you may like: