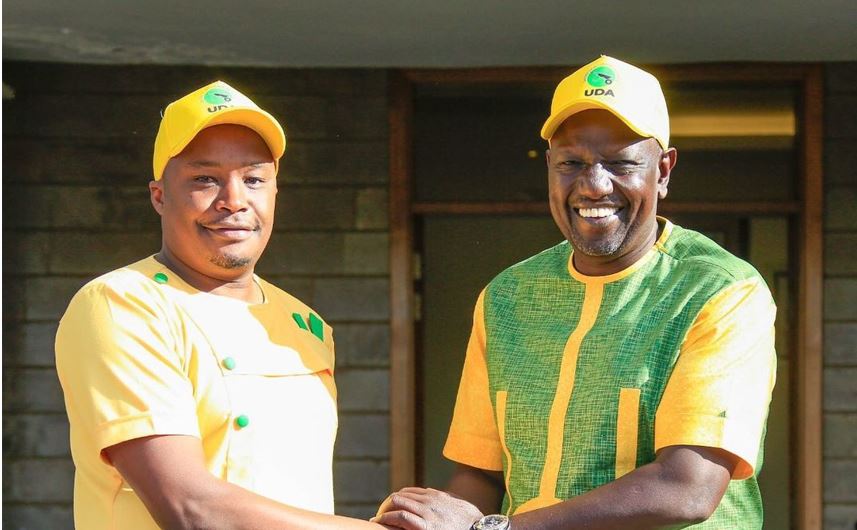 Starehe MP Charles Njagua ‘Jaguar’ has denied reports that he has dropped his bid for reelection in the upcoming August polls.

It was claimed that Jaguar’s UDA party leader William Ruto persuaded him to shelve his bid in favour of former EALA MP Simon Mbugua.

But in a statement on social media, Jaguar denied holding talks with Ruto about the issue.

“As the sitting M.P of Starehe Constituency I would like to inform my constituents that I have not stepped down for any aspirant and I have not held any discussions with the Deputy President in regards to this matter,” Jaguar said.

The former singer said his bid is non-negotiable and is looking forward to UDA’s nomination primaries slated for April 14.

“I was elected by the people of Starehe and I have the mandate to represent them. I will not be party to any negotiations. My opponent agreed to negotiations in his former place. Starehe mambo ni tofauti. Tupatane kwa debe April 14,” Jaguar declared.