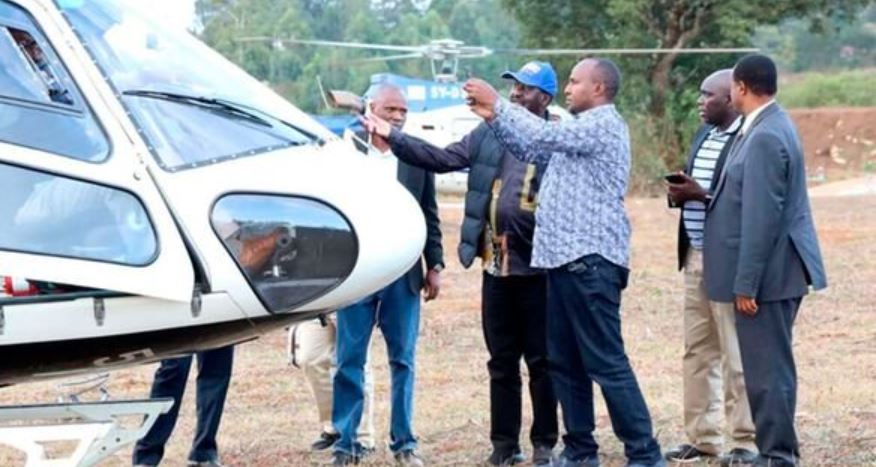 ODM Party leader Raila Odinga has said the April 1 incident in which a chopper he was flying in was stoned by rowdy youth in Uasin Gishu was a plot to kill him.

Speaking to Kenyans living in Washington DC on Sunday, Raila said he was aware of a planned attack prior to attending the burial of Mzee Jackson Kibor.

The former Prime Minister said some goons had been hired to attack them. To avert the attack, Raila adjusted his schedule.

“The goons had the plans in place. They knew at what time we would arrive and the type of transport we had planned on using. Unfortunately, we did not go at the time they expected us to go, I had received information earlier in the morning that they had been hired to attack me at the funeral, so I decided to go when the service was over,” he said.

Raila described the incident as “vicious” and “nasty” and faulted his political rivals over what he described as political demagoguery and perpetuating divisive politics. 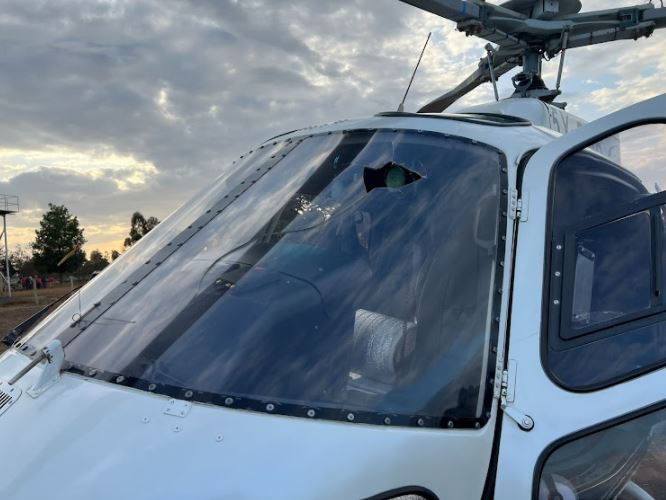 “Some goons were hired and they actually wanted to kill us… The attack was vicious, were it not for the actions of the police officers the damage could have been much more devastating,” said Raila amid chants of ‘Shindwe Kabisa’ from the audience.

“It was something that was properly planned, the police managed to arrest 15 goons that evening with bundles of money that had been given and the weapons they were supposed to use,” Odinga added.

The presidential aspirant further castigated his rivals in the Kenya Kwanza Alliance saying; “Our adversaries have tried so many things, they came up with a very divisive ideology of the rich vs. the poor and it did not work.”

Raila has had to cut short his one-week US tour to attend the burial of Kenya’s third President Mwai Kibaki. He is expected back in the country on Wednesday, April 27.

Sonko Opens Up on Betraying Nairobians, Relationship With President Uhuru, Kalonzo Influence < Previous
Counting Down to the Global Ministers’ Classroom with Pastor Chris: Read All the Testimonies Next >
Recommended stories you may like: