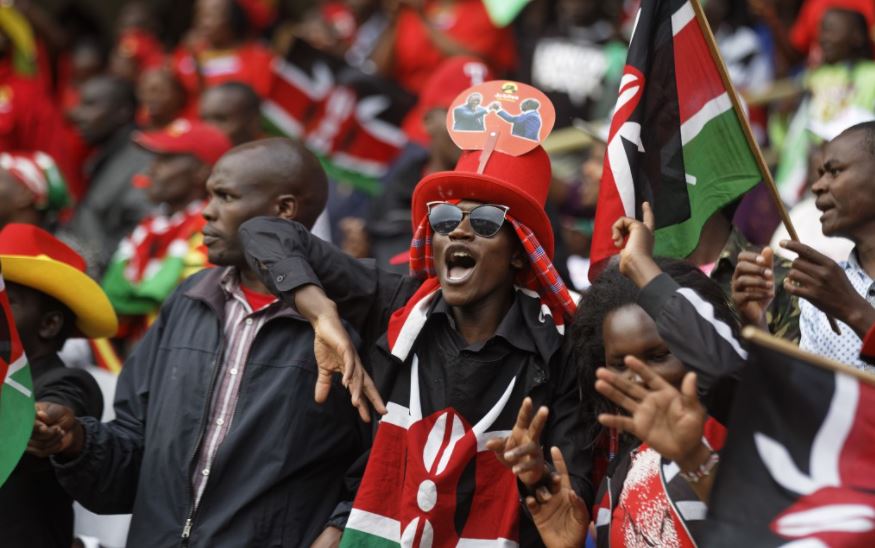 Kenya is among the bottom 30 of the world’s happiest counties in the world, the World Happiness Report 2022 indicates.

Kenya ranks 119th out of 146 countries, making Kenyans the 27th unhappiest people in the world.

Last year, the East African country ranked 121st out of 149 countries globally and 21st in Africa.

The UN World Happiness Report 2022 places Kenya at position 23 in Africa, with Mauritius emerging as the happiest country in the continent.

In East Africa, Kenya came second after Uganda(119 globally), with Rwanda(143) found to be the unhappiest country in the EAC region.

Established in 2012, the World Happiness Report is based on factors such as GDP per capita, social support in times of trouble, healthy life expectancy, low corruption and high social trust, freedom to make key life decisions and generosity in a community where people look after each other.

The Happiness index is calculated using people’s self-reported happiness as well as economic and social data.
This year, the United Nations-sponsored index used data from social media to compare people’s emotions before and during the COVID-19 pandemic.
Authors reported “strong increases in anxiety and sadness” in 18 countries but a fall in feelings of anger.

Here’s What’s Trending in Nairobi This Tuesday < Previous
Probox Driver in Viral Video of Screaming Woman Fined, License Suspended Next >
Recommended stories you may like: