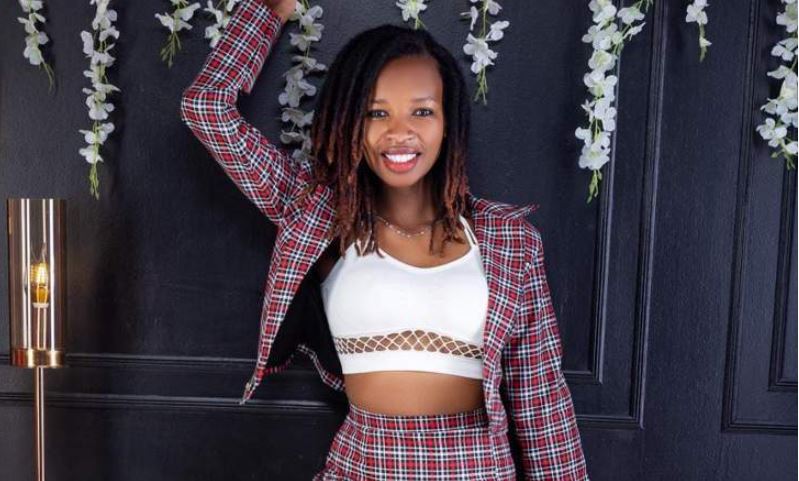 Content creator Caroline Muthoni alias Carrol Sonie has spoken out after her ex-partner comedian Mulamwah made some damning allegations against her.

On top of accusing Carrol of infidelity, Mulamwah recently claimed she attempted to abort while she was three months pregnant.

Mulamwah has since taken down the video following negative reactions from internet users.

Speaking in an interview with a local radio station, Carrol chose not to respond to the abortion claims. She however said her breakup with Mulamwah affected her mental health.

Caroline said she only wants one thing from Mulamwah.

“What I can say is…I respect my baby so much, and I respect Mulamwah. And I respect myself. So I wouldn’t want to talk about that(abortion claims)…she is growing and she will come to see these things…and I will be the first person she will ask.

“I wouldn’t want to address that, it is best. Let people believe what they want…respect is what I want from him(Mulamwah),” she said.

Why Guardian Angel’s Mum Didn’t Attend Esther Musila Wedding < Previous
Day Size 8 Locked DJ Mo out of the House and Threw out his Stuff Next >
Recommended stories you may like: