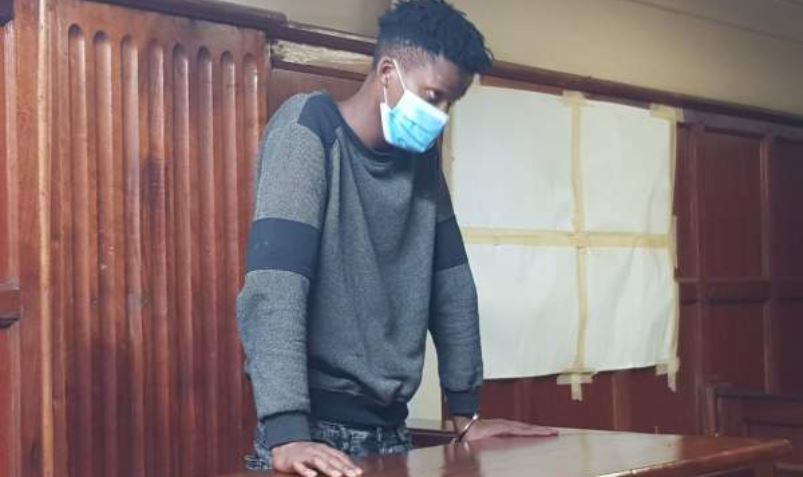 A man was charged at the Milimani Law courts in Nairobi with assaulting his younger brother, occasioning him actual bodily harm on his genitals and finger.

Collins then used the phone to borrow a loan from M-Shwari amounting to Sh12,316.

When Collins learnt that Sang had snitched on him to the police, he assaulted him by squeezing his family jewels and biting his finger.

The court however adjourned the matter after the accused fell sick. Senior Principal Magistrate Bernard Ochoi directed that he be taken to a hospital.

The case will be mentioned on February 24, 2022, for further directions.

How a Stranger Inspired Lulu Hassan to Try a Career in Media < Previous
When KCPE Results Will Be Released Next >
Recommended stories you may like: