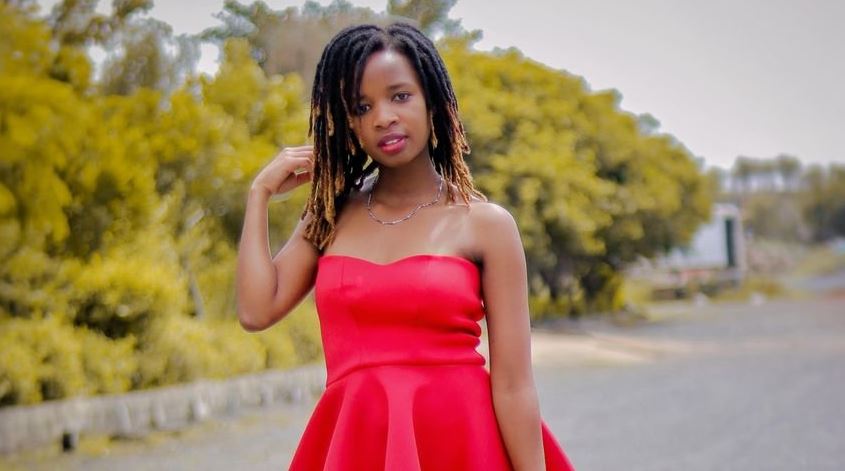 Digital content creator Carrol Sonie has spoken out about a photo of musician Madini Classic embracing her.

Madini first shared the picture on his socials over the weekend but it was his caption that made it go viral.

The singer appeared to suggest he and Carrol were dating, writing: “Call me Mr. Polygamous. Wife number 2.” 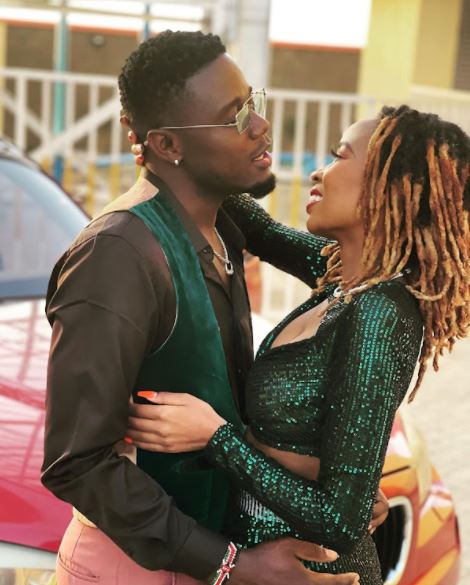 The dating rumors also appeared to have irked Madini’s wife, Kajuju, who put up a cryptic message on social media. It read: “Trust me it’s a reflection on them and not you. They feel powerful by belittling others. Don’t react and give them the satisfaction. It just shows how little class, respect and maturity that they possess. Ignore them.”

Sonie has now moved to quell the dating rumors, explaining that her lovie-dovie photo with Madini was work-related.

“Don’t be fooled, it’s a music video. It’s really sad how some individuals are taking advantage of all this and trying to tarnish my brand. I’ve been quiet but this doesn’t mean I’m stupid,” she stated.

Carrol Sonie further wrote: “Hata Kama Ni Kiki this has gotten too far. Wacha heshima idumu na tupige kazi bila makasiriko!!!!To my fans, poleni for the misunderstanding that was brought by the other parties. This is purely work. Don’t be played.”