Why U.N. Ambassador Martin Kimathi is Worth Only Sh58m Despite Impressive CV 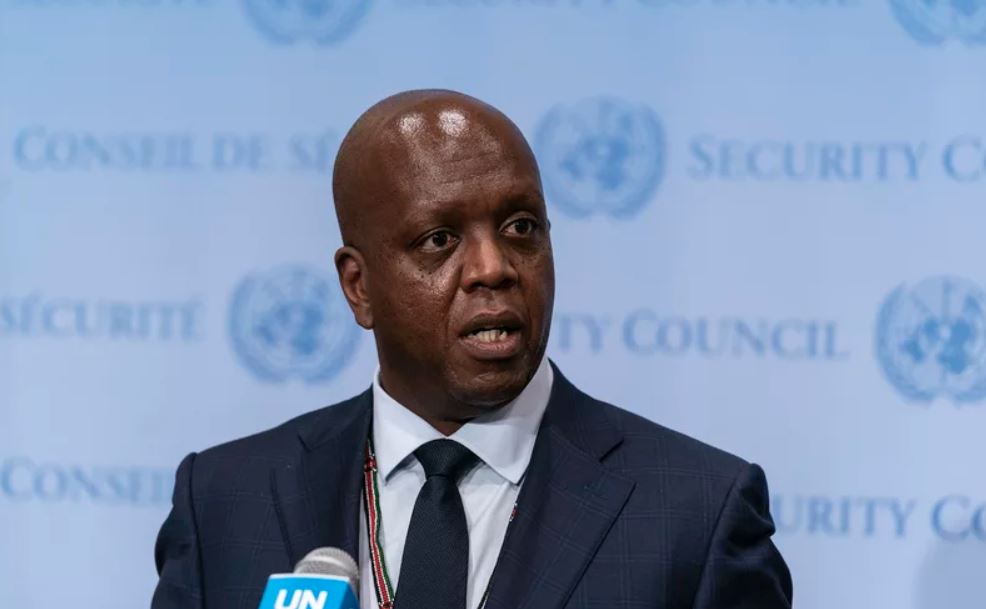 By now, you probably already know who Martin Kimani is.

The Kenyan representative to the United Nations grabbed international headlines on Monday, February 21 when he delivered a barn-burner of a speech rebuking Russian President Vladimir Putin’s move to recognize breakaway regions – Donetsk and Luhansk – in eastern Ukraine as independent states.

The 51-year-old was appointed as Kenya’s Permanent Representative to the United Nations (UN) in December 2020.

Prior to his posting to UN, Kimani was a Special Envoy in Kenya’s efforts against extremism and terrorism serving as the Director of the National Counter-Terrorism Centre from 2015.

Martin Kimani also worked in Ethiopia as a Director at the Intergovernmental Authority on Development’s (IGAD) Conflict Early Warning and Response Mechanism from 2011 to 2012.

The envoy also served as Joint Secretary for the Building Bridges Initiative (BBI) Taskforce and Steering Committee  between 2018 and 2020.

Kimani was also the Secretary for Strategic Initiatives in President Kenyatta’s office from December 2018. 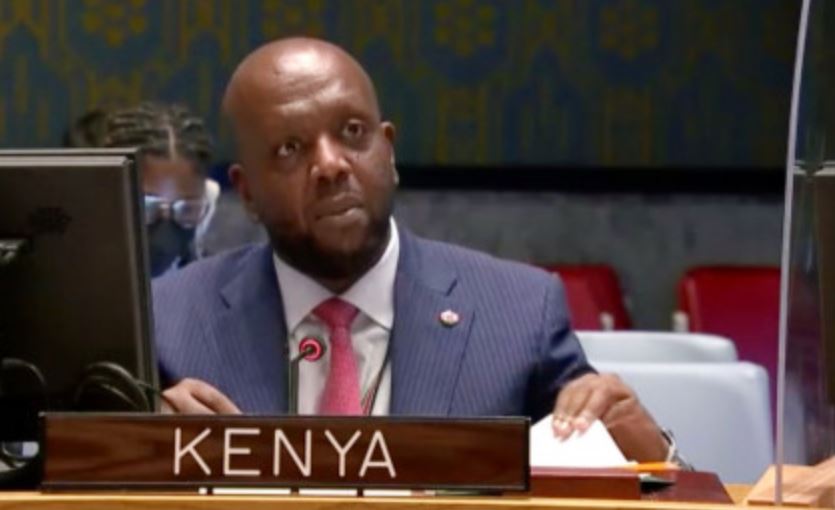 Additionally, Kimani is a Fellow of the African Leadership Initiative and the Aspen Global Leadership Program. He was also the 2013 Distinguished African Visiting Fellow at the South African Institute of International Affairs.

With such an impressive profile, it came as a surprise in October 2020 when he disclosed that his networth is roughly Ksh58 million.

This was during his vetting for his current role. The vetting committee questioned his networth given that he had worked with the UN for nearly two decades.

“You have been working with the UN bodies from 1998, which we know pay very well. Are you telling me that you have not been saving or investing?” one of the committee members asked.

Kimani gave a straightforward answer saying he had invested most of his finances in his education.

“I have spent a long time investing in myself. I have invested much of my income on education and even foregone many years of pay to fund my Masters and PhD studies. I might even end up with less income after I’m done with the United Nations and go back to school,” Kimani responded.

The committee probed further and insinuated that he had been extravagant but Kimani showcased his wit saying he would be happy to receive “a few lessons on saving culture”.

Meru Cop Kills Colleague, Injures Senior in Shooting at Police Station < Previous
This is What’s Trending in Nairobi This Thursday Next >
Recommended stories you may like: