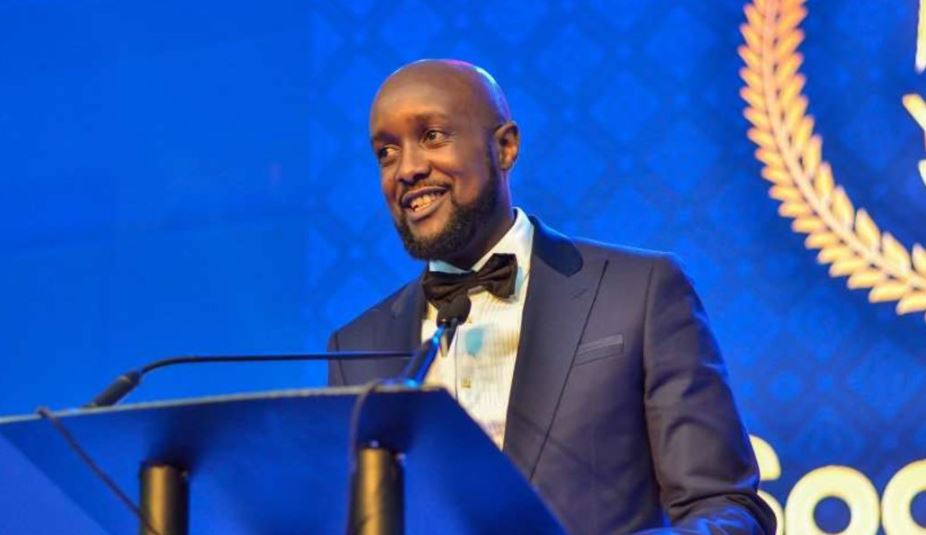 In some rather unlikely news, SportPesa chief executive Ronald Karauri has declared his bid for the position of Kasarani constituency Member of Parliament (MP) in the August Elections.

The betting mogul announced his bid on Wednesday at Kasarani Health Centre during a social outreach program under the SportPesa Foundation.

At the Health centre, Karauri and his team donated a refrigerator, oxygen cylinder, salter scale, BP machines, height board, a cooker, delivery pack, a bed for emergency deliveries, surgical gloves, and masks.

They also visited Njiru hospital where the foundation donated a haemogram machine, an electric delivery bed, a patient monitor, a commercial washing machine, and BP monitors to the hospital’s maternity wing. 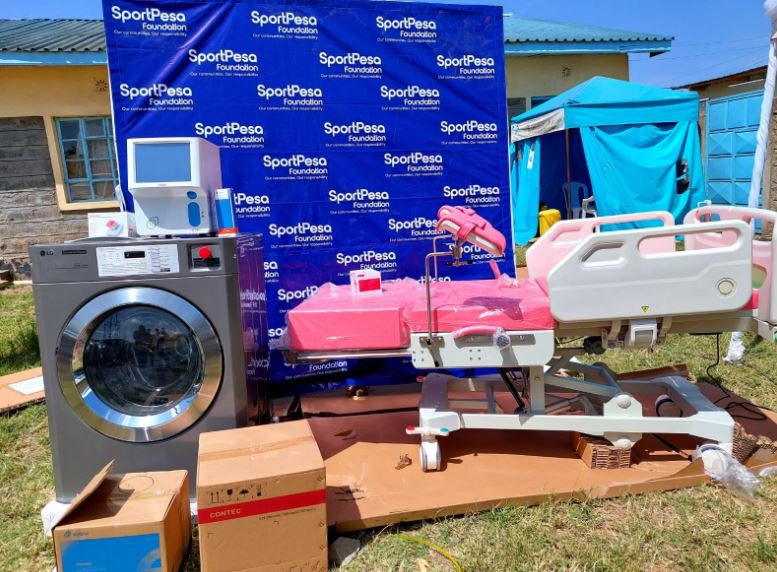 Since then, SportPesa has provided assistance to the maternal health units of 21 hospitals in eight counties including Kilifi, Bomet, Narok, Tharaka Nithi, Meru, Nairobi, Homa Bay, and Kiambu counties.

Karauri said during the course of the program, people have approached him to run for an elective post.

“In the course of the work that we have been doing in the community, both in sports and maternal health, many people have approached me to represent them so that we can make change together. Today, I declare that I will be in the race as their next MP in Kasarani,” Karauri said.

“I can say, here and today, that together we will change the face of Kasarani Constituency,” he added. 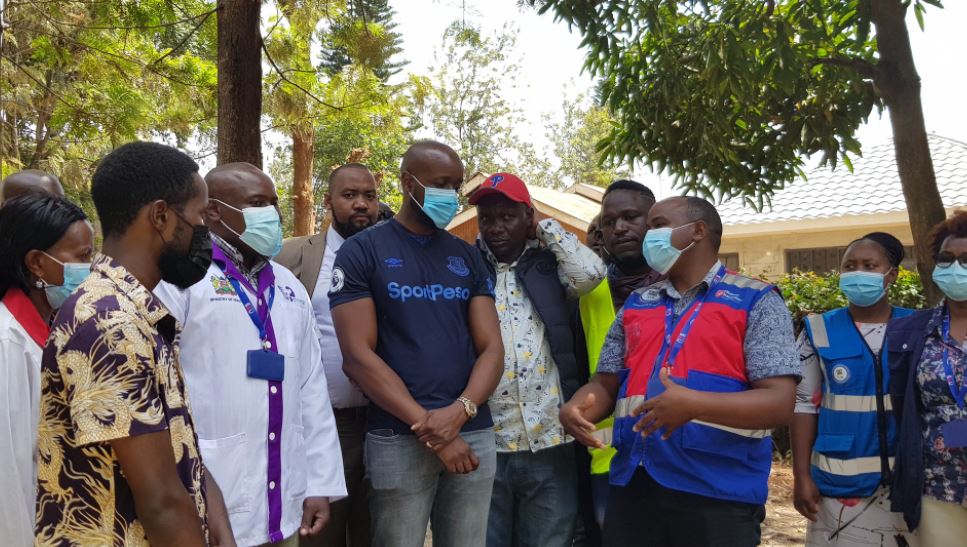 According to Karauri, Kenya needs quality leadership that will address issues such as healthcare, unemployment, and sports.

The former Kenya Airways pilot is yet to declare his party of choice for the upcoming elections.

Karauri will likely contest for the Kasarani MP position against celebrity rapper Prezzo. 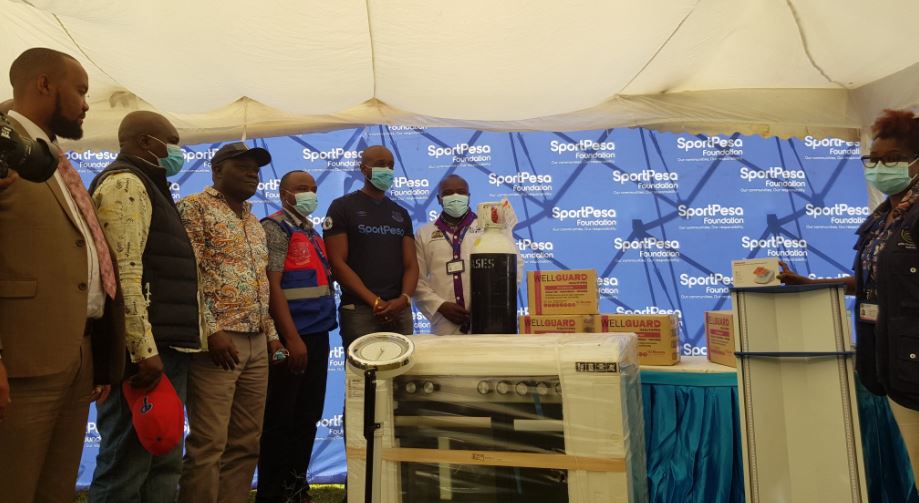 DJ Shiti Accused of Assault, Cheating, and Being Deadbeat Dad by Baby Mama < Previous
Kenya Power Scheduled Maintenance for Today: Thursday, February 10, 2022 Next >
Recommended stories you may like: