Ethiopia Demands Answers on Whereabouts of Businessman ‘Abducted in Nairobi 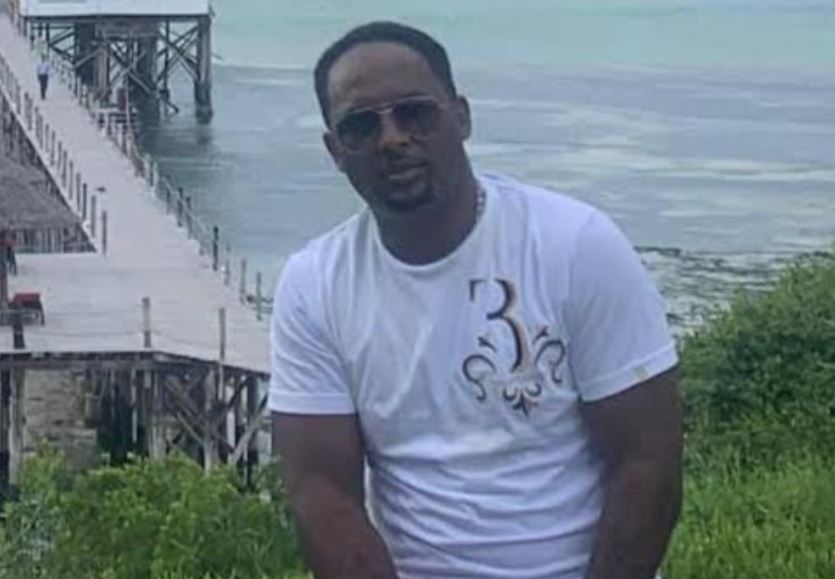 Ethiopia through its ambassador to Kenya Meles Alem has asked the Kenyan government to provide information on the whereabouts of Ethiopian businessman Samson Teklemichael.

Teklemichael, who deals in oil and gas business, has been missing since November 19, when he was last seen driving in Kileleshwa, Nairobi.

On the said date, Teklemichael was hauled out of his Bentley(registration number KCS 111A) by unknown men in what looked like an arrest.

He was bundled into a white Subaru Forester, whose number plate was registered to a lorry owned by a Kenyan and a local bank.

The dramatic incident was caught on video and shared online by Embakasi East MP Babu Owino, who claimed that police were planning to kill Samson.

Nearly three months later, the Ethiopian government has spoken out.

In an interview with Citizen Digital on Wednesday, Ambassador Alem said Kenyan authorities should give an account of their citizen. 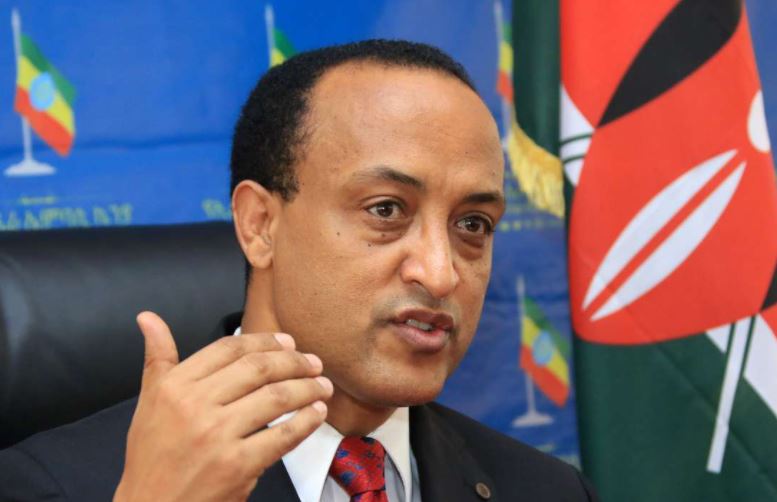 “We expect the Kenyan authorities to give us an account of our national. The investigations have taken long, three months is not short…we are concerned and this concerns of the mission of the embassy,” he said.

Meles Alem said they have had frequent discussions with the Kenyan government on finding Samson all of which were exercises in futility.

“We have approached the Kenyan authorities to give us an account of our national and the response from the reigning government is that we have to implore until investigations are complete,” he posed.

“The past three months his family has been in distress and the bigger Ethiopian community is also in distress. On our side, we don’t relent until the whereabouts are revealed. We’d want to see Samson back with his family.”

This is What’s Trending in Nairobi Today < Previous
Why Joho’s Wife Has Filed For Divorce Next >
Recommended stories you may like: