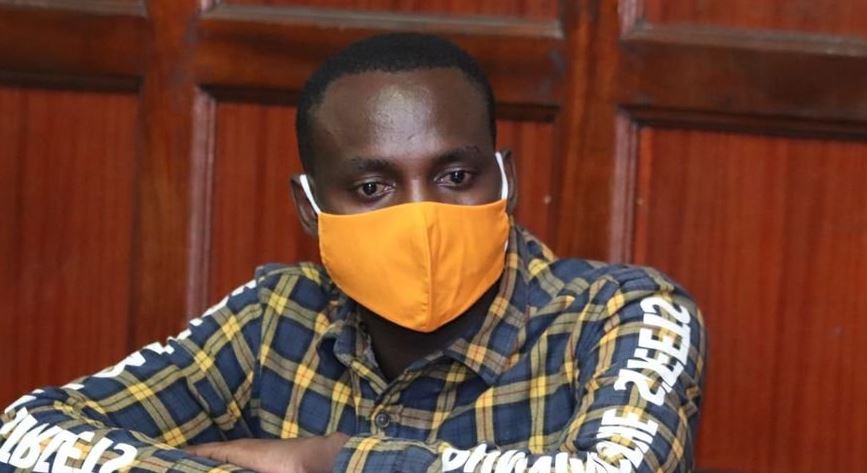 Jeremiah Mwawuganga, a primary school teacher who published fake news about the death of Teachers Service Commission (TSC) CEO Nancy Macharia on Facebook, has been charged in court.

Mwawuganga appeared before Milimani Chief Magistrate Susan Shitubi on Monday and was charged with cyber harassment.

The court heard that on January 16, 2022, and January 20, 2022, at an unknown place within the Republic of Kenya, Mwawuganga posted false information on TSC’s Facebook page alleging that Ms Macharia had passed on.

It is alleged Mwawuganga posted the following statement: “Breaking news. Nancy Macharia is dead. Her body has been found in Oyuu’s bed. It is alleged that Oyuu (KNUT’s Secretary-General) murdered her after she failed to kiss his **s. R.I.P Macharia…” oh it was just a dream, may it be so.”

The prosecution told the court that Mwawuganga published the post knowing it was false and calculated to cause fear and panic to Ms Macharia and her family.

The teacher denied the charges of publishing false information. Through his lawyer Ruth Tanui, Mwawuganga asked for lenient bail terms saying he was the sole breadwinner of his family and has been cooperating with investigators.

The magistrate directed that the matter will be mentioned on February 9, 2022, for pre-trial.

The Trending Memes and Tweets This Tuesday < Previous
Twitter Reactions as Hussein Mohamed Joins DP Ruto’s Campaign Team Next >
Recommended stories you may like: